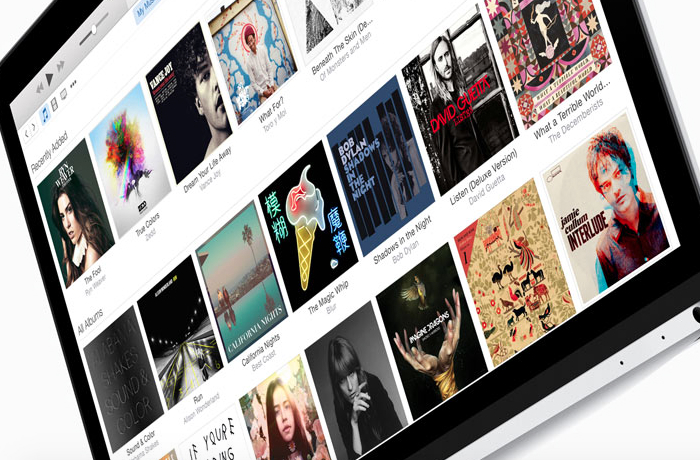 Bob Lefsetz is one of the most well-known and well-respected music industry critics in the business. He has worked with and consulted for major labels for years, and he pens a regular newsletter covering every aspect of the industry. With the launch of Apple Music earlier this week, Lefsetz has given the new service plenty of attention recently, as you might expect.

But while many people are bullish on Apple’s new streaming music service, Lefsetz says it looks doomed to fail.

In a note that hadn’t yet been published on Lefsetz’s website at the time of this writing, the acclaimed critic continued to tear into Apple Music. Even ahead of the service’s launch, Lefsetz believed that the service was ultimately doomed to fail. Now that it has finally debuted, his opinion hasn’t seemed to change.

Lefsetz listed seven reasons Apple Music is already in serious trouble in his latest letter, and the first is the very nature of streaming music.

“It’s about the money,” Lefsetz wrote. “Never lose sight of this. Apple Music will only be a success if ninety days in, a great proportion of those kicking the tires pay to subscribe. And this is doubtful. Because most people are cheap and the only way you can compete with free is to provide a service you can’t get elsewhere, that is so good people clamor to pay for it. As long as music is free on YouTube, as long as Spotify has a free tier, Apple Music is screwed.”

The critic also noted that Beats 1 is generating all the buzz, not the on demand streaming portion of the service. “This is death for Apple, because Beats 1 may be good for the music industry, it might break records, but it does not generate cash, it does not help Apple’s bottom line. And if you don’t think that’s all Apple cares about, you’ve never sat in on an earnings call, you’ve never been the victim of a Carl Icahn or Daniel Loeb attack.”

Lefsetz went on to state that Apple is doing a poor job promoting and explaining the service. There is no advertising campaign “illustrating what Apple Music is and why we need it,” and there are no good online tutorials. The second bullet point here leads us to the next problem: Apple Music has a steep learning curve, according to the critic.

“The scuttlebutt is whether Apple will beat Spotify,” Lefsetz continued, noting that Apple Music is generating buzz with the wrong crowd. “That’s like asking if the Brewers will beat the Rockies. Only the hardest core will care. So far the story is too inside baseball. Those not already paying attention won’t.”

For his seventh and final point, he noted that it’s difficult to move to Apple Music from another service like Spotify, because there’s no way to import your library or playlists.

“So we’ve got a worldwide radio station, whoopee! As one online commentator wrote, isn’t that what internet radio is, haven’t we had that for eons? The only difference is we’re supposed to believe in Zane Lowe, and most people have never heard of the dude until just recently,” Lefsetz wrote. “We live in a customizable world. Apple Music on demand streaming allows this. But it’s not so easy to use and the company is mum on how to use it. Is this any way to run a business?”