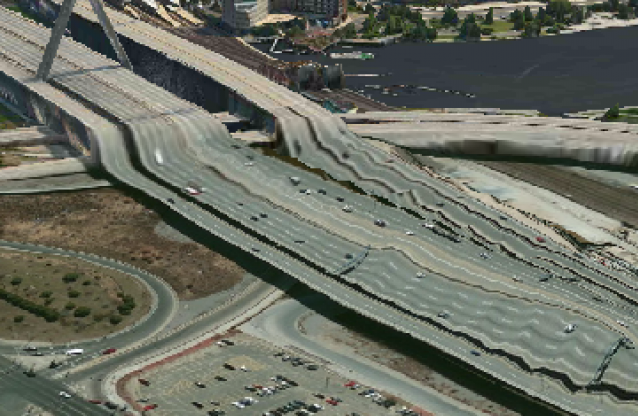 Apple has had countless issues with its Maps app over the past few years, but a patent published on Thursday could be a step in the right direction to providing a quality experience for those that have deserted Google once and for all. The USPTO filing describes an overhaul which would give users access to “[d]ifferent modes [which] can be chosen to emphasize features relevant to a particular interest,” such as traffic, tourism or the weather. You could switch on whichever modes are pertinent to your situation for a custom map of your own. The map would also be far more interactive than Apple’s current offering:

“The map responds to user input directed to a given feature, to display information relevant to that feature,” says the patent. “Tapping or clicking on a highway displays the locations of services along the highway. Touching two points on the map causes available routes between them to be computed and displayed to the user, along with relevant data for each route.”

There does not appear to be any specific reference to the Maps app in Apple’s filing, but the first-party software is undoubtedly due for an upgrade. If Apple can implement these features effectively, it might finally be able to lure the stragglers from Google Maps back to its own application.