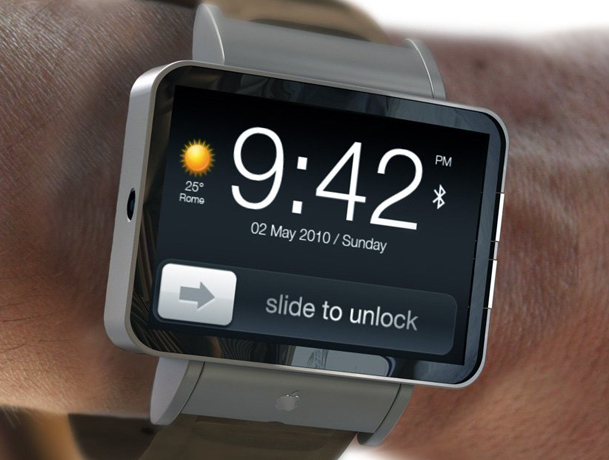 As Apple shares hover around the $400 mark, investors continue to look for signs the company will innovate and tackle new growth markets before confidence is restored. Among the new devices Apple will reportedly launch in the near future is a connected wrist watch rumored to be called the “iWatch,” which would mark Apple’s entrance into the emerging wearable computing market. Dozens of reports suggest an iWatch is imminent, and now it has been discovered that Apple recently filed documents in an effort to trademark the name “iWatch” in Japan, Bloomberg reported. This is the second country in which Apple has attempted to trademark the name — the first was Russia — and it is the most solid evidence yet that the company plans to launch a smartwatch in the future.