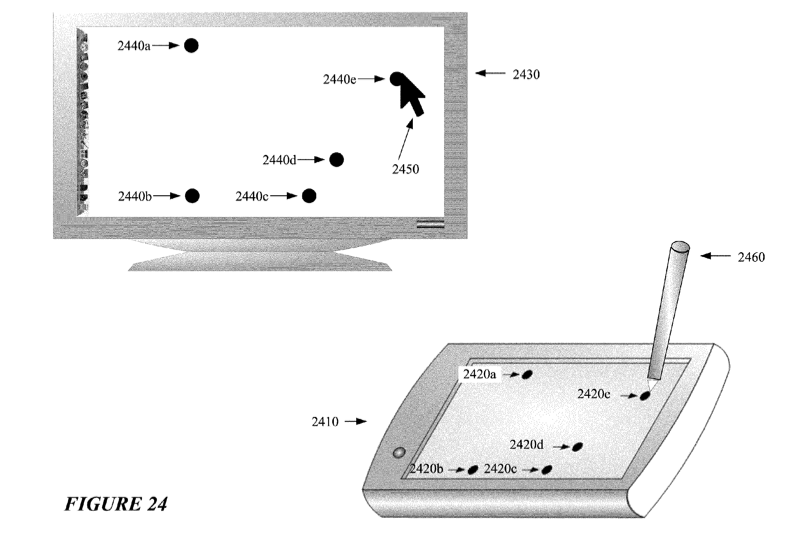 Apple is giving both of its operating systems major facelifts this fall with iOS 8 and OS X Yosemite, but after 44 new patents were granted to the company on Tuesday, it’s clear that these updates are only the beginning. Patently Apple is focusing on a few of the most significant patents, starting with moving radial menus, a feature found on Samsung’s Galaxy Note line of phablets.

FROM EARLIER: 5 huge changes iPhone 6 owners will have to adapt to

The patent is specifically for a computer program which will determine if the user is too close to the edge of the screen when attempting to open a radial menu either through touch or with a mouse. Radial menus would serve as an alternative to drop-down menus, allowing developers to build easy-to-access menus and submenus throughout their apps.

This isn’t the first time the USPTO has published an Apple patent on radial menus either — according to Patently Apple, a patent for a “method of displaying radial menus” was granted in 2012.

As Apple’s mobile display grows in size, it would make sense that the company would take advantage of the increased real estate. The Air Command-like feature hasn’t made an appearance in the beta releases of either iOS 8 or OS X Yosemite up to this point, so it’s safe to assume Apple is saving radial menus for a future update.