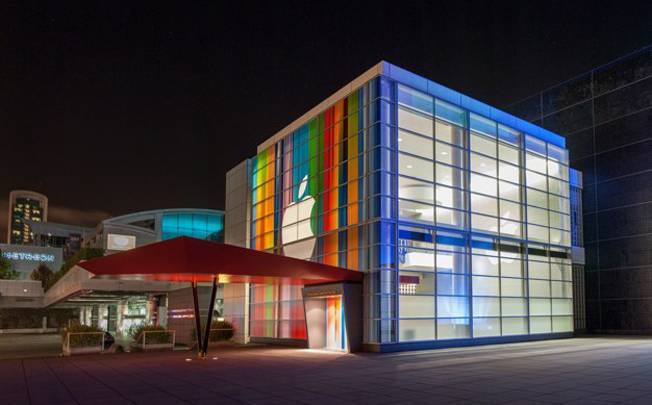 Apple has traditionally not overly concerned itself with marketing its products to businesses. Rather, it’s usually focused on getting its products into consumers’ hands and then letting them drift into the enterprise by osmosis. CITEWorld, however, has picked up on some overlooked signals sent during Apple’s earnings call earlier this week that suggest the company is starting to push iOS as a legitimate alternative to Windows for enterprise users.

“Early in the call, when discussing the iPhone and iOS 7, [Apple CFO Peter Oppenheimer] made several enterprise-related points,” CITEWorld notes. “The first was to note that iOS 7 has received the federal government’s FIPS 140-2 certification, which allows it to be used by a variety of federal agencies… The topic of iOS 7 and apps in business environments came up again during the discussion about iPad sales during the quarter. In this instance, Oppenheimer referenced both the advantages offered enterprise apps developed by companies and their ability to leverage apps available in the App Store.”

CITEWorld also spots Apple CEO Tim Cook crowing about “the percentage of companies using or supporting iPhone in the Fortune 500 (97%) and Global 500 (91%)” and also noting “that the iPad represented 90% of tablet activations in enterprise environments.”

While these aren’t clear indications that Apple plans a full-on push into the enterprise, it does seem that the company is taking the business world a little bit more seriously than it did a few years ago. Apple should get some real push back this year in the enterprise tablet space from Microsoft, however, which knows that winning the tablet enterprise space is crucial to maintaining Windows’ dominance as the go-to platform for businesses.