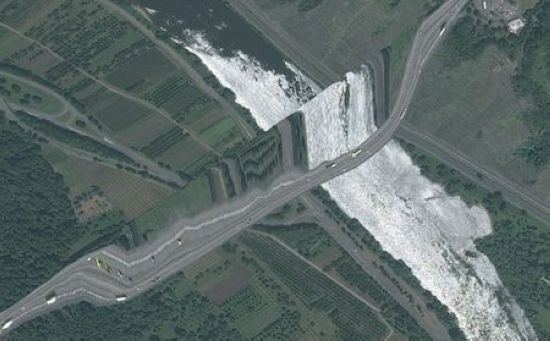 The reason that Apple has invested a good deal of resources into creating its own iOS Maps application is pretty straightforward: It wasn’t to control, and earn money from, all aspects of the iOS user experience and doesn’t want Google to become entrenched as the dominant application developer for iPhone users. However, The Wall Street Journal reports that Apple’s efforts to nudge its users away from Google-made apps such as YouTube and Maps have so far been failures as new data show that iPhone users are relying on Google apps more than ever before.

Citing new research from mobile software vendor Onavo, the Journal reports that 69% of iPhone users used a Google-made application at least once in May, up from just 32% of iPhone users who did the same last August. The Journal also notes that “the top Google apps at the end of May were YouTube, which was used by 49.5% of Onavo’s iPhone owners; Google Maps, used by 32%; and Google Search, used by 15.9%; and Google’s Chrome Web browser, used by 17.6%, up from 7.9% in August of last year.”

Onavo CEO Guy Rosen says that Google’s success on the iPhone has come because it has “made an investment in the quality of the iPhone apps, and their content ultimately is the one that wins.”