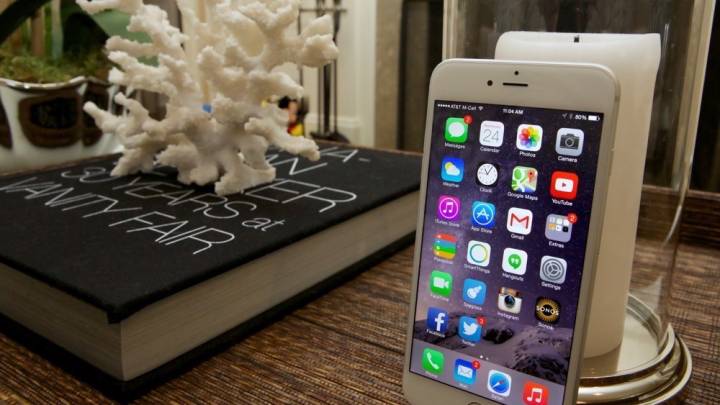 Four months after the launch of the iPhone 6, supply has finally caught up with demand. AppleInsider reports that each model of the iPhone 6 is in stock at Apple’s online store, available to ship as soon as a customer places an order.

Considering the unprecedented success of the new iPhone coupled with reported production issues, the fact that it took this long for Apple to catch up doesn’t come as much of a surprise.

As AppleInsider notes, every configuration of the iPhone 6 and iPhone 6 Plus is now listed as “in stock” other than the unlocked, contract-free 6 Plus, which will take one business day to ship. Unless you’re buying an unlocked phablet, your phone should ship out right away. Free in-store pickup is also an option.

In the days following the initial availability of the iPhone 6, it was all but impossible to find Apple’s new smartphone anywhere in the United States. Even the customers who did manage to get their orders in promptly had to wait weeks for their phones to arrive in many cases.

So yes, the iPhone furor has finally died down for the time being, but don’t be surprised when the cycle repeats itself this fall after the announcement of the company’s next mobile device.