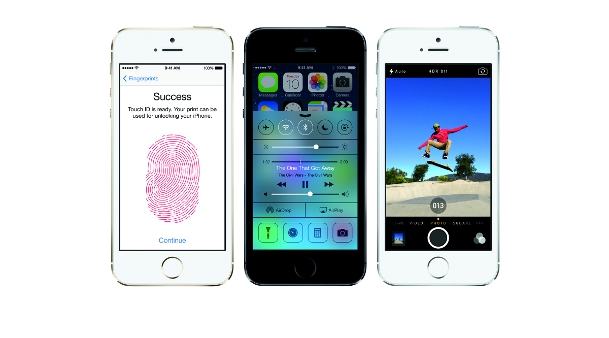 The most interesting new feature found in the iPhone 5s is undoubtably its Touch ID system that scans of users’ fingerprints on the device and lets them use the fingerprint data to unlock their devices and make purchases through the iTunes Store. The Wall Street Journal reports that an unnamed Apple spokesperson has provided some important new details about how Touch ID will work and how it will keep users’ privacy safe.

Those aren’t the only security features Apple has built into Touch ID, of course. The company also tells users that they need to create a passcode before scanning their fingerprints that they’ll need to use when they reboot their phone or if their phone has stayed unlocked for more than two days. In other words, using your fingerprint alone won’t be enough to unlock your iPhone in all circumstances. Additionally, Apple has put up a firewall between Touch ID and third-part apps so there’s no way for a rogue application to steal your fingerprint data.

Finally, Apple cautions users that they shouldn’t expect Touch ID to work perfectly all the time. In particular Apple’s engineers found that the fingerprint scanner doesn’t respond well when users’ hands are wet with sweat or other liquids. The sensor also has trouble in instances where users’ fingers have been scarred or disfigured in some way.