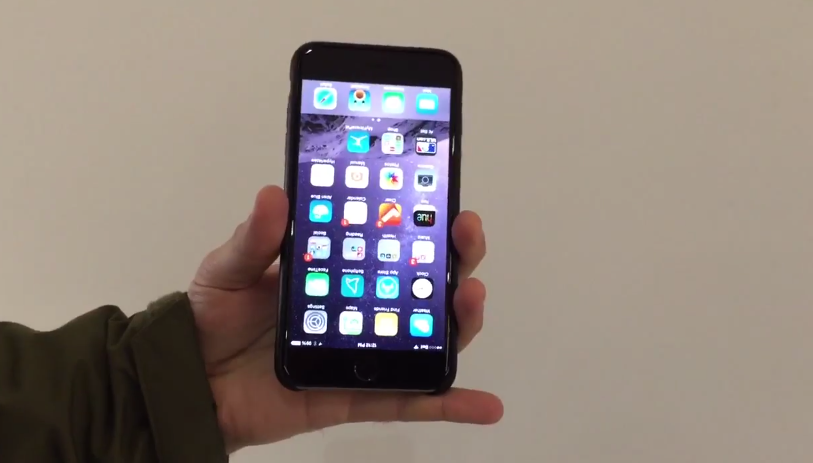 Apple has been hearing a lot of criticism from its own user base about the quality of its recent software releases, including the truly horrible release of iOS 8.0.1 that broke iPhones’ Touch ID features and made it impossible to make phone calls with the device. Given this, iPhone users will be relieved to know that Apple has decided to take a breather when it comes to major new features on iOS 9 and is making stability one of the most important additions to the new OS.

9to5Mac’s Mark Gurman is reporting that Apple is going to put a lot of work into making sure iOS 9 will be a stable and relatively bug-free release, which would be in welcome contrast to the releases of iOS 7 and especially iOS 8.

“For 2015, iOS 9 is going to include a collection of under-the-hood improvements,” Gurman writes. “Sources tell us that iOS 9 engineers are putting a “huge” focus on fixing bugs, maintaining stability, and boosting performance for the new operating system, rather than solely focusing on delivering major new feature additions. Apple will also continue to make efforts to keep the size of the OS and updates manageable, especially for the many millions of iOS device owners with 16GB devices.”

Overall platform stability isn’t a sexy new addition like support for Touch ID, actionable notifications or the Handoff feature that lets you quickly move data between iOS devices and your Mac, but it will be a very welcome one for anyone who’s been disappointed in recent Apple software releases. Provided Apple follows through on its goals, longtime users will have a lot to look forward to on iOS 9.

Be sure to learn more about iOS 9 by reading Gurman’s full report at the source link below.