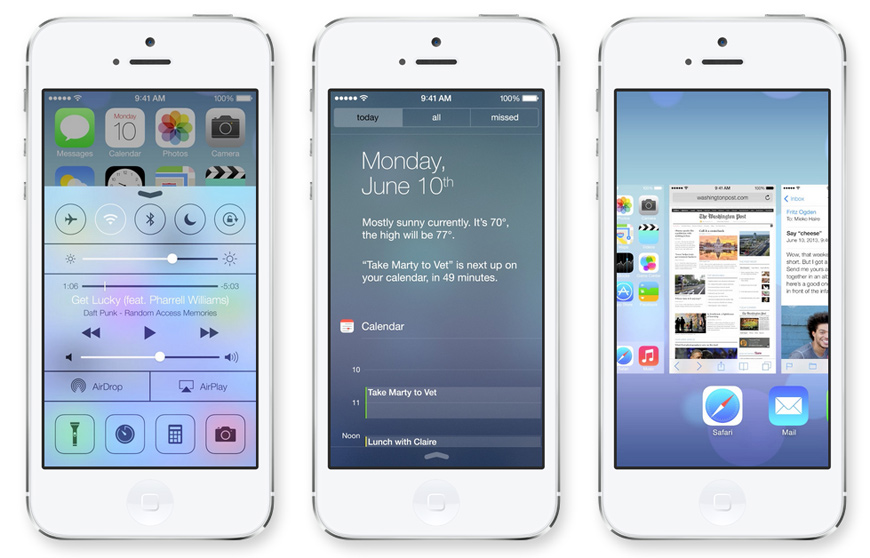 Well known business consultant and market research firm Frost & Sullivan recently issued a report that claims Apple’s move to take on the automotive infotainment market with Siri and iOS 7 is “too late and too limited.” Apple announced this past June that it will introduce deeper Siri integration with in-car systems when it releases iOS 7 this fall, but Frost & Sullivan thinks Apple’s move into the space will never amount to much.

“If compared to other players, such as Google and Microsoft, Apple’s intention for the automotive industry seems ambiguous at large and the announcements regarding EyesFree and iOS integration is, at best, a predictable reflex reaction to being left out of the automotive OS game,” Frost & Sullivan analyst Krishna Jayaraman said. “Even if exciting, the ‘iOS for cars’ comes way too late into the market.”

He continued, noting that while Apple’s solutions will not be widely adopted, they may find some niche success with OEMs looking for ready made solutions. Beyond that, they give automotive companies a great opportunity to begin partnering with Apple.

“From an automotive Tier I perspective, this is a great opportunity to partner with Apple and integrate iOS into their overall infotainment framework,” Jayaraman said. “Apple needs to find a way to make this iOS integration backward compatible by working with OEM aftermarket divisions and allowing the solution to be compatible with older vehicles. This can allow Apple to tap into a larger volume of cars and create a deeper impact.”