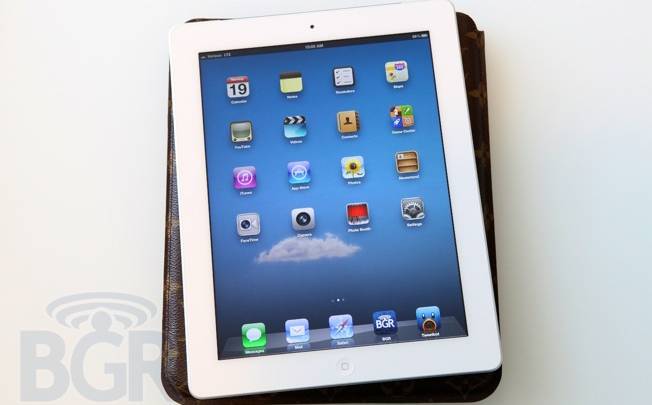 Apple (AAPL) isn’t just running low on the iPad mini anymore. 9to5Mac reports that Apple has now run out of its initial stock of fourth-generation iPads and any orders placed for the tablets won’t ship for at least a week. Several rumors have pointed to supply chain problems that are reportedly making it difficult for Apple to produce enough iPads to meet initial demand and the company is expected to face tight supplies of the tablet until December. Apple ran out of its initial iPad mini stock on Monday.