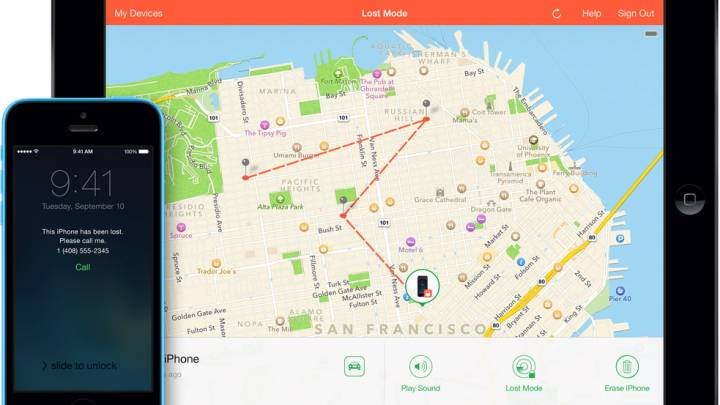 Advanced smartphone security features such as Apple’s Find My iPhone and Activation Lock iOS have helped significantly reduce smartphone theft recently, but Apple might soon introduce an additional safety measure meant to make the iPhone even more secure than it already is.

FROM EARLIER: Apple’s kill switch is saving thousands of iPhones all around the world

The iPhone maker has been awarded a new patent that describes a new kind of tracking feature, The Independent reports, that allows Apple to track the handset even when it’s turned off. Apple’s Find My iPhone feature can usually be beat by turning the smartphone off, which is what this new innovation is trying to fix.

Apple could let users track their devices even when they appear to be turned off to thieves. When powering down a device, the user would have to enter the correct security code that thieves rarely have access to. In case the code isn’t entered correctly, the iPhone will go into a fake off mode that lets it still transmit location data and additional information.

The phone could also let users activate the camera and take pictures of the person who stole it.

To further conserve battery power, the phone could turn on only at regular intervals, transmitting location data before shutting itself down again.

The patent was filed in April 2014 and awarded to Apple on January 29th, but that doesn’t mean this particular new feature will be included in Apple’s upcoming iOS 9 software release.