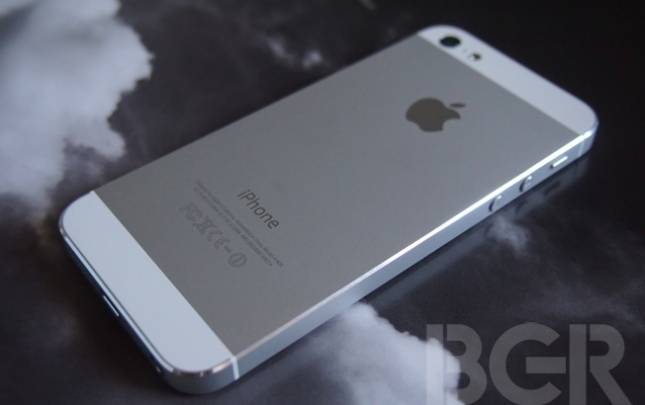 As we’ve mentioned countless times, it’s a good thing that RIM (RIMM) will release BlackBerry 10 soon, because otherwise Apple (AAPL) and Android will continue to wreck its market share among enterprise users. Benzinga reports that Trip Chowdhry, a managing director at Global Equities Research, has put out a research note estimating that Apple sold between 3 million and 4 million iPhones to businesses over the past quarter, some of whom have switched over from BlackBerry.

“This figure emerges from a combination of new purchase of iPhones and users switching to iPhones from Blackberry,” Chowdhry writes. “After the two-year contract expiration on Apple iPhone[s], [the] majority of the enterprises have replaced their employees’ current phones with the new iPhone 5.”

As for reasons why more companies are switching to the iPhone, Chowdhry says that salespeople for key enterprise apps such as Salesforce, Workday and VMware are increasingly “demonstrating their enterprise offering on iPhones, which is also acting as a trigger for enterprises to purchase iPhones for their employees.” Chowdhry also thinks that the advent of mobile device management software has boosted the iPhone’s security capabilities and has made it less risky for companies to adopt.