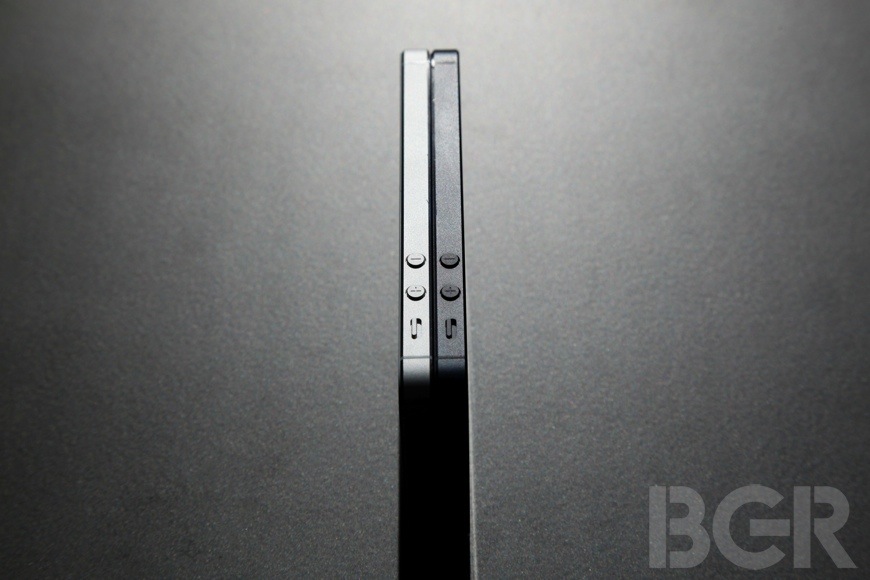 Apple (AAPL) reshaped the smartphone industry in a number of ways following the launch of the original iPhone in 2007, not the least of which came a year later when Apple unveiled the App Store. By making mobile software easy to find in a centralized on-device portal, all users would be able to expand the functionality of their phones without having to dig through poorly built Web portals and then send purchased apps to their phones. As on-device software portals began rolling out on other platforms, however, people began criticizing Apple’s tight control over its iOS App Store.

In order to ensure apps on its mobile devices met certain standards and were free of malicious code, Apple insisted on testing and approving each and every application before allowing it to reach users. Apple also limited developers in a number of ways, allowing access to some core functions of iOS and barring access to other functionality.

Apple’s strict approach to app distribution was bound to polarize users. Some stand opposed to Apple’s strict policies, going as far as to call devices like the iPhone “beautiful crystal prisons.” Meanwhile, others “thank God” for Apple’s stern policies.

In a recent New York Times article titled “Apple and the Desire for Control,” the topic was broached once again. According to Times reporter David Streitfeld, Apple’s policies regarding the iOS App Store and the power resulting from the set up “might be detrimental for the Internet as a whole” at some point.

Streitfeld writes that all the big Internet companies are using “walled garden” models of some sort, including Apple, Amazon (AMZN) and even Google (GOOG), a company often praised for its use of open standards. Some Internet policy experts believe we’re headed down a dangerous path that will ultimately stifle innovation and hinder tech-sector job growth. But Apple isn’t likely to change its practices any time soon.

“The more Apple can control, the more it will control,” Dan Aronson, CEO of startup Fandor, told the Times. “It’s nice to be king.” Aronson notes that his company does not have access to the email addresses of users who sign up for Fandor’s subscription service through its iOS app because Apple claims ownership of that data.

Apple has repeatedly insisted that its strict policies are necessary to ensure a high quality experience for its users, and not all developers are complaining — Apple announced last month that it has paid out more than $6.5 billion to developers since launching the App Store.