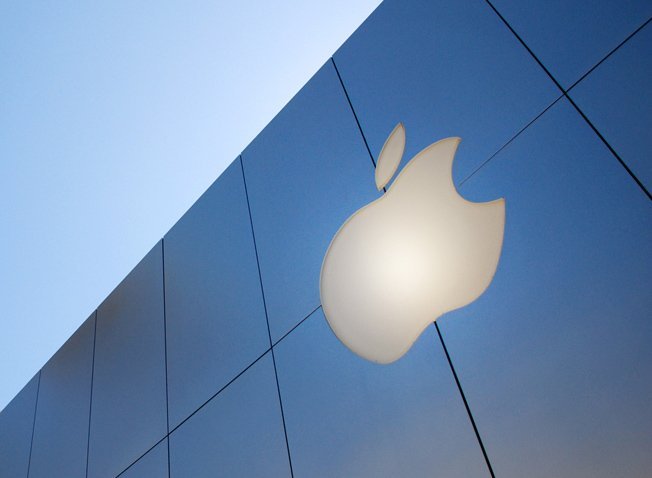 The wait is finally over. Apple (AAPL) kicked off its iPad mini event just moments ago, and while we have a pretty good idea of what’s in store, there could definitely be a few surprises thrown into the mix. Beyond the new iOS tablet with a 7.85-inch display and an ultra-thin case that we saw leak on video just moments ago, Apple is expected to unveil a new 13-inch MacBook Pro with a Retina display, new Mac mini PCs and an updated version of iTunes. To start things off on Tuesday however, Apple CEO Tim Cook took the stage to talk numbers.

On top of the 5 million iPhone 5 handsets sold during the handset’s opening weekend, Cook announced that 3 million new iPods have been sold to date. In addition, iOS 6 is now on installed 200 million Apple devices. The CEO also noted that Apple device users have sent 300 billion messages using iMessage, and the service currently delivers an average of 28,000 messages per second.

Apple also confirmed that it now has served 35 billion app downloads from the App Store, and it has paid out more than $6.5 billion to developers. 400 million iBooks have been downloaded since Apple launched its iBookstore.

Where Mac is concerned, Apple noted that the Mac has been outgrowing the PC market for six years straight. Mac is the No.1 desktop and the No.1 notebook in the U.S. according to CEO Tim Cook.