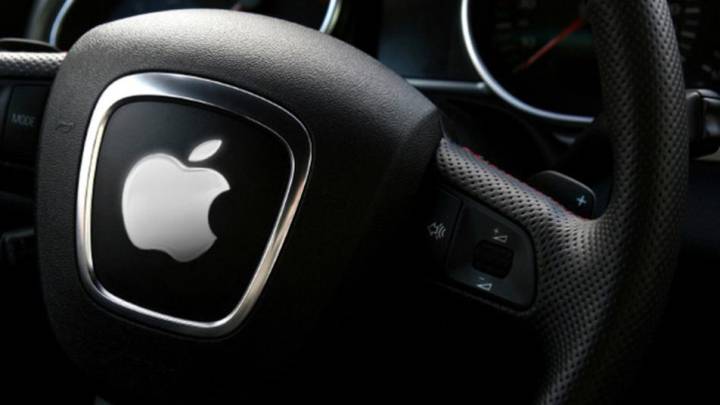 Apple has done its best to keep its car project a secret but AppleInsider on Friday published a huge new investigative report that purportedly reveals the top-secret location where Apple is working on its vehicle.

DON’T MISS: Is Apple crazy? An in-depth analysis of the mythical Apple Car

Essentially, AppleInsider discovered a mysterious building in Sunnyvale, California that is home to a market research firm called SixtyEight. The firm’s headquarters, weirdly enough, is listed officially as having no tenant even though it’s been off the real estate market for months and is clearly occupied by SixtyEight when you drive up to visit it in person. The building is also located in an area where Apple has a lot of commercial real estate.

Despite not having any official tenants, AppleInsider discovered that someone has recently filed a building permit for the location that includes plans for “a 4,239-square-foot ‘repair garage.'” Remarkably, this building permit application doesn’t even acknowledge that a tenant exists within the building.

As for the building’s supposedly non-existent tenant, AppleInsider discovered that SixtyEight has no real presence online other than a website registered via GoDaddy less than a year ago. The publication notes that Apple “does have a long history of using shell corporations and deceptive methods to hide its secret projects,” so it’s entirely possible that SixtyEight could be a cover for one of Apple’s biggest projects to date.

There’s a lot more evidence that AppleInsider has compiled in its report to show that this building in Sunnyvale is the actual location of Apple’s car project. We recommend checking out the whole report for yourself by clicking here.