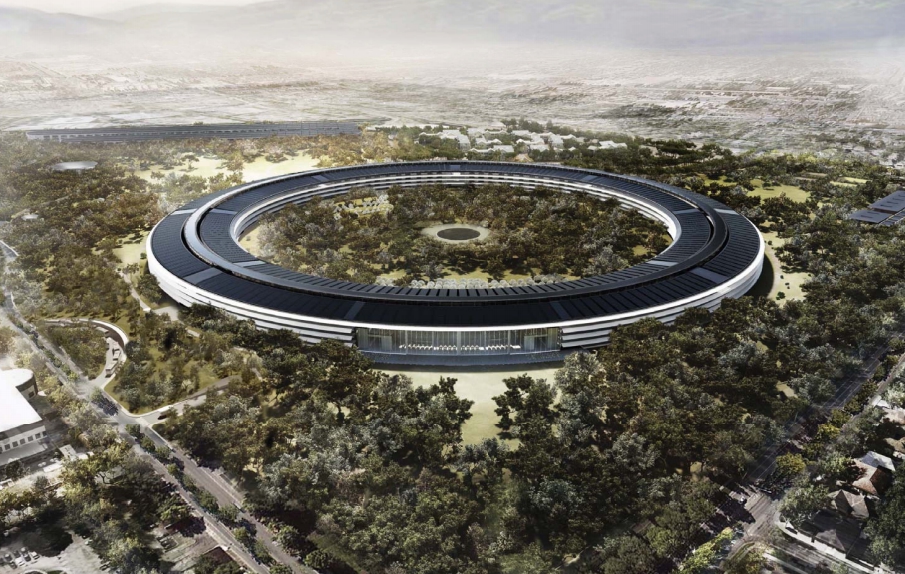 The Apple Watch isn’t the only exciting project being developed by Apple this year — the company is also hard at work on the Apple Campus 2, which has seen significant progress in the past several weeks. As expected, Apple itself hasn’t had much to say about the workspace, but AppleInsider managed to capture more exclusive aerial coverage of the construction this month.

Over the past few months, AppleInsider has been occasionally sending a drone out above the new Cupertino campus in order to check out the progress on the facility. February’s video is the most extensive yet, showing off the now-iconic “Spaceship ring,” the entrance tunnels employees will use to access the facility, the theater and the seemingly endless parking garage.

The most fascinating portions of the video show the difference between certain portions of Campus 2 since December. It’s clear that the construction company is working on an aggressive schedule in order to have to campus ready as quickly as possible.

Unfortunately, we can’t embed the video, but you can watch the full aerial tour of Apple Campus 2 at the link below: