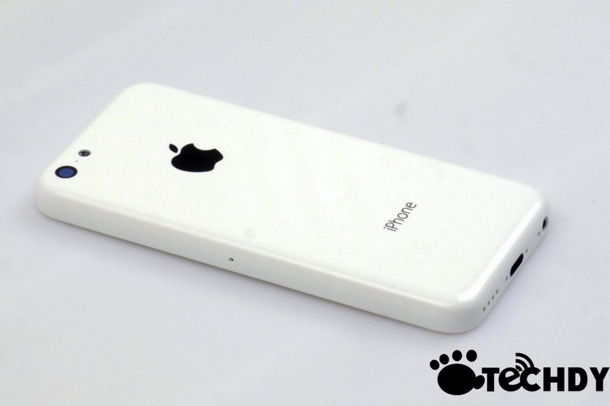 For anyone puzzled why Apple is risking its high margins by releasing a cheaper iPhone, a new survey from Consumer Intelligence Research Partners may give some answers. As AllThingsD reports, the survey shows that while Apple is still the best in the business at attracting repeat smartphone buyers, it is having considerably less success with first-time buyers. In fact, while 50% of repeat smartphone buyers say they plan on buying an iPhone, just around 35% of first-time buyers say the same.

Although the percentage of first-time buyers interested in buying an iPhone is still higher than the percentage interested in buying a Samsung smartphone, AllThingsD notes that Apple still wants to expand its reach among first-time buyers so that it doesn’t lose market share to low-cost Android devices. These first-time buyers “tend to be more price-conscious, and also tend to keep their devices longer than longer-term smartphone owners,” AllThingsD writes, which means that Apple will need a low-cost device to get them onboard.

As we’ve noted before, the big trick for Apple will be reeling in new smartphone customers with its low-cost iPhone while making sure that its existing customers don’t buy the cheaper device in lieu of Apple’s high-end models. It will be tough to pull off, but at this point it seems the company has little choice but to try.