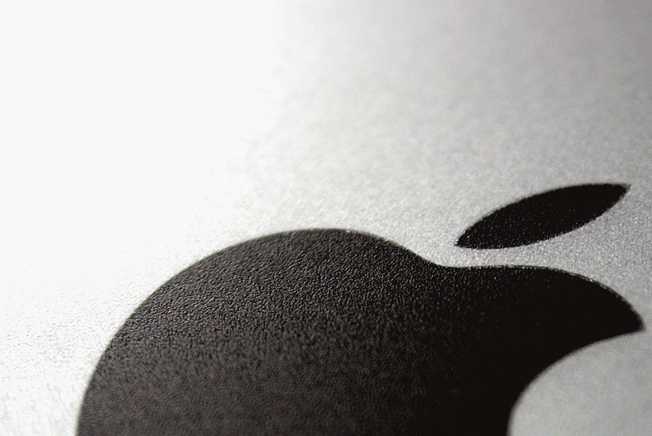 Apple has been accused of stealing patented technology from Boston University. According to the Boston Herald, BU filed a lawsuit on Tuesday in the U.S. District Court of Massachusetts against the against Apple for allegedly ripping off one of its professor’s patented electronic semiconductor designs. BU claims a “small electronic component” that was invented by computer engineering professor Theodore D. Moustakas and patented in 1997 is being used in the iPhone 5, iPad and MacBook Air. The university says that Apple’s actions have “caused and will continue to cause substantial and irreparable damage to the University.” The Herald notes that BU has filed eight identical claims against smaller vendors in the past year, and has also targeted both Samsung and Amazon.