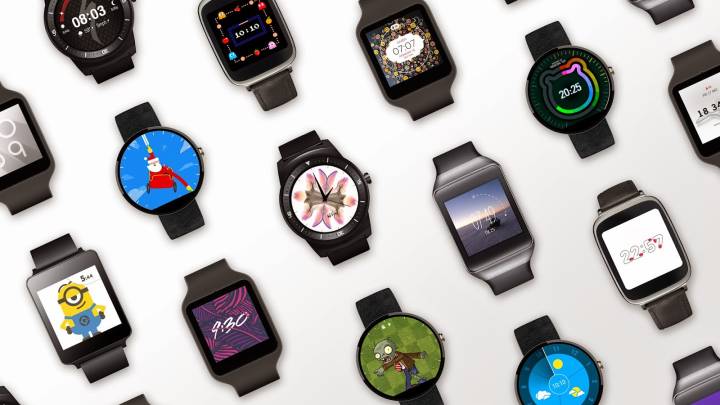 Android Wear doesn’t exactly get the same kind of attention that its older brother Android does but Google isn’t nearly done yet adding exciting new features to its mobile computing platform. To this end, Google rolled out a new API for Android Wear on Wednesday that will let you customize your experience with the OS like never before.

The new Watch Face API lets anyone with software design chops build their own Android Wear watch faces that they can either sell or give away for free on the Google Play store. What makes this particularly cool is that you can design a custom watch face that fits in better with different pieces of hardware so the watch looks much more natural than it would running on the stock version of Android Wear’s watch face screen.

For example, we really liked the way this RebeccaMinkoff-designed watch face meshes with this custom gold edition of the Moto 360:

Of course, not all Android Wear third-party watch faces have to be high fashion — Google notes that the custom watch faces on Google Play so far include everything “from the unpredictable Minions in Despicable Me to the X-Ray artistry of Hugh Turvey.”

Learn more about the new Android Wear Watch Face API by clicking the source link below.