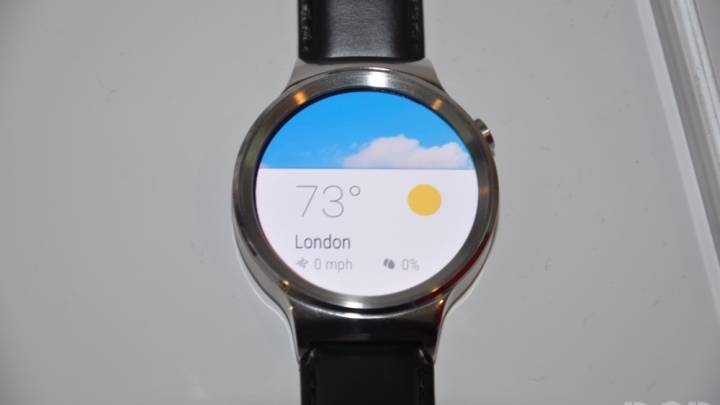 Google might have found an interesting approach to competing against the Apple Watch that we didn’t see coming: The company is reportedly going to bring its Android-based wearables platform over to iOS, thus allowing iPhone and iPad users to buy Android Wear devices and pair them with their Apple products.

FROM EARLIER: Huawei says it has ‘no choice’ but Android because consumers don’t want Windows Phone

The news comes from French publication 01net, which has learned that Google plans to launch an iOS version of its Android Wear app at some point in the future, likely at Google I/O.

The Apple Watch will be launched in the coming weeks, following Apple’s March 9th media event, and it’s expected to sell quite well in the first year. But the device needs pairing with iPhone or iPad to offer full functionality, just like Android Wear smartwatches need to be connected to Android handsets to be able to deliver the same kind of fitness and notifications functions.

However, should Google really be able to convince Apple into approving an Android Wear app for iOS, the move would be beneficial for both the search giant and its Android partners.

On the one hand, Google could be use the app to further collect user data that’s valuable to its bottom line, while Android Wear makers could market their devices to loyal iPhone users who aren’t likely to switch platforms just to buy a good-looking smartwatch — and some of the already announced Android Wear devices are really gorgeous, including the Huawei Watch (hands-on here) or the LG Watch Urbane (hands-on here).

Finally, customers who are already long-time iPhone users and aren’t excited about the Apple Watch but are looking into smartwatches could also jump on an Android Wear device of their choosing, as long as it would work with iPhone.

01net’s report has yet to be corroborated by any other source, but this wouldn’t be the first time Google would bring a core Android product to iOS.