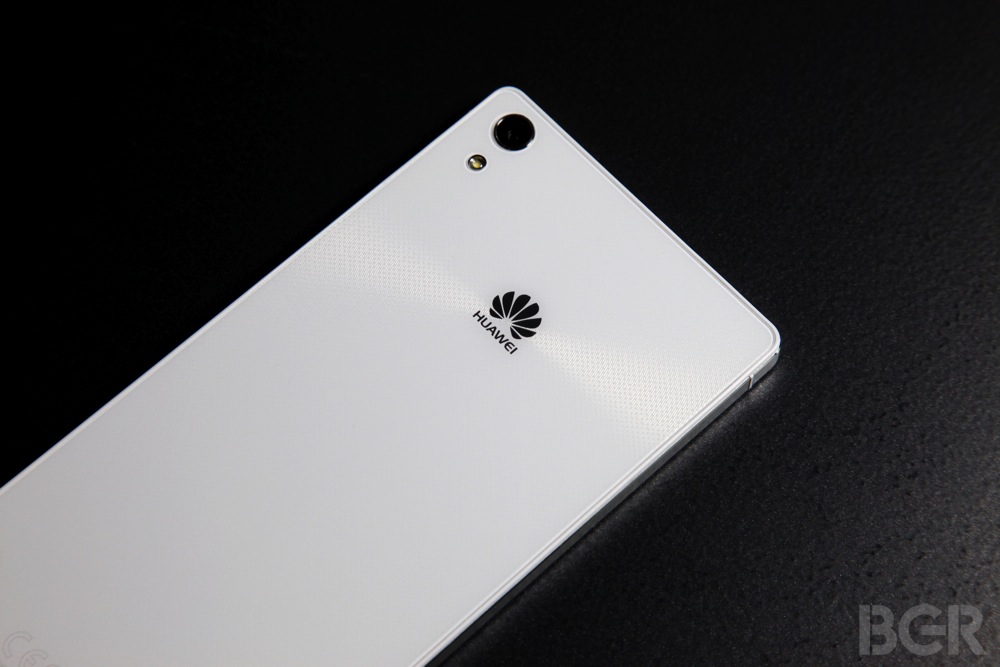 Windows Phone has been going nowhere fast over the last year, although Microsoft is hopeful that things will finally pick up now that it’s made the platform free for OEMs to use and it’s signed up a lot more manufacturing partners. Nonetheless, the company still has to overcome some major hurdles to convine some big-name manufacturers to spend their resources on Windows Phone handsets even if they might want an alternative to Android to hedge their bets.

Richard Yu, the head of Huawei’s consumer business group, tells The Wall Street Journal that although his company would be interested in building handsets based on another OS, it just makes no sense to do so right now because it’s found that consumers don’t want to buy Windows Phones.

“We have tried using the Windows Phone OS,” Yu explained. “But it has been difficult to persuade consumers to buy a Windows phone. It wasn’t profitable for us. We were losing money for two years on those phones. So for now we’ve decided to put any releases of new Windows phones on hold. We have worries about Android being the only option, but we have no choice.”

Yu similarly said that Samsung’s Tizen platform “has no chance to be successful,” which is actually grimmer than his assessment of Windows Phone. Nonetheless, Huawei’s experience shows that Microsoft faces a steep uphill climb in its efforts to make Windows Phone relevant.