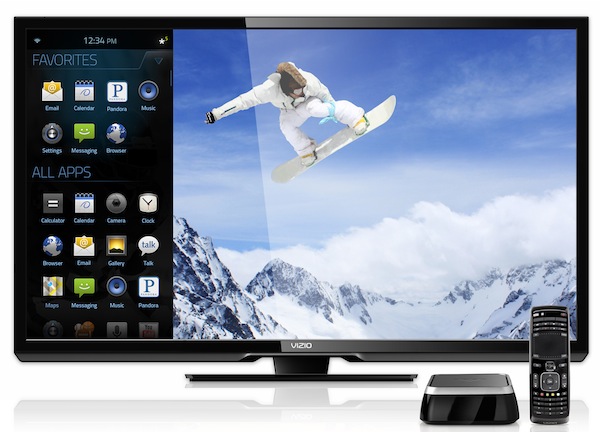 It is fairly safe at this point to call Google TV a failed experiment. Google secured several partners for the service and dozens of Google TV-powered set-top boxes and smart TVs have launched over the years — but consumers never really cared. At all. One early Google TV partner went as far as to call the decision to build a Google TV box a mistake that cost the company dearly. It shouldn’t come as much of a surprise then, that Google has reportedly made the decision to call it quits with Google TV and launch a somewhat fresh new TV platform in its place.

According to a recent report from GigaOm, Google TV is on its way out. The product will be rebranded as “Android TV” — though the report notes Google’s new branding may still change — and it will pack some new features as well. Google will still rely on vendor partners to develop and launch their own devices powered by the new Android TV platform, though the recent Chromecast launch could be a good indication that Google will make its own TV play as well.

It is unclear when Android TV-powered devices might start hitting the market, though it could happen as soon as this fall. It is also unclear exactly what might make these devices any more appealing than their Google TV predecessors.