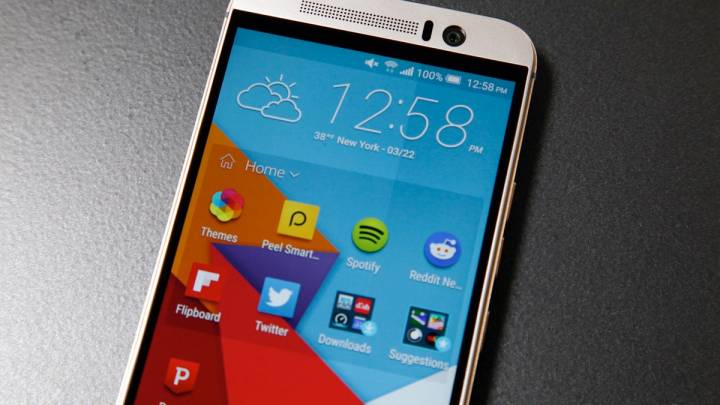 Android has a checkered past when it comes to stability. The platform has made great strides in recent years, as have many third-party app developers, but there are still troubling issues that rear their ugly head from time to time. As such, the last thing we need is a botched update from Google that comes along and ruins things, even for users on KitKat and Lollipop, which are the most stable Android builds out there.

Late last week, Google issued an update to Android System Webview, which is a core component of Android that allows the platform to display web content. Unfortunately, it looks like this latest build has some issues that are causing frequent application crashes on Android phones and tablets.

Here’s the good news: If you’re affected by this issue, the fix really couldn’t be simpler.

As Droid Life noted in a recent post, simply uninstalling the latest Android System Webview updates resolves the app crash issues that many users have been experiencing since the update began rolling out this past Friday.

To uninstall the update, open the Settings app and navigate to Applications, then open Application Manager and find Android System Webview. Now simply tap on it and select “Uninstall updates.”