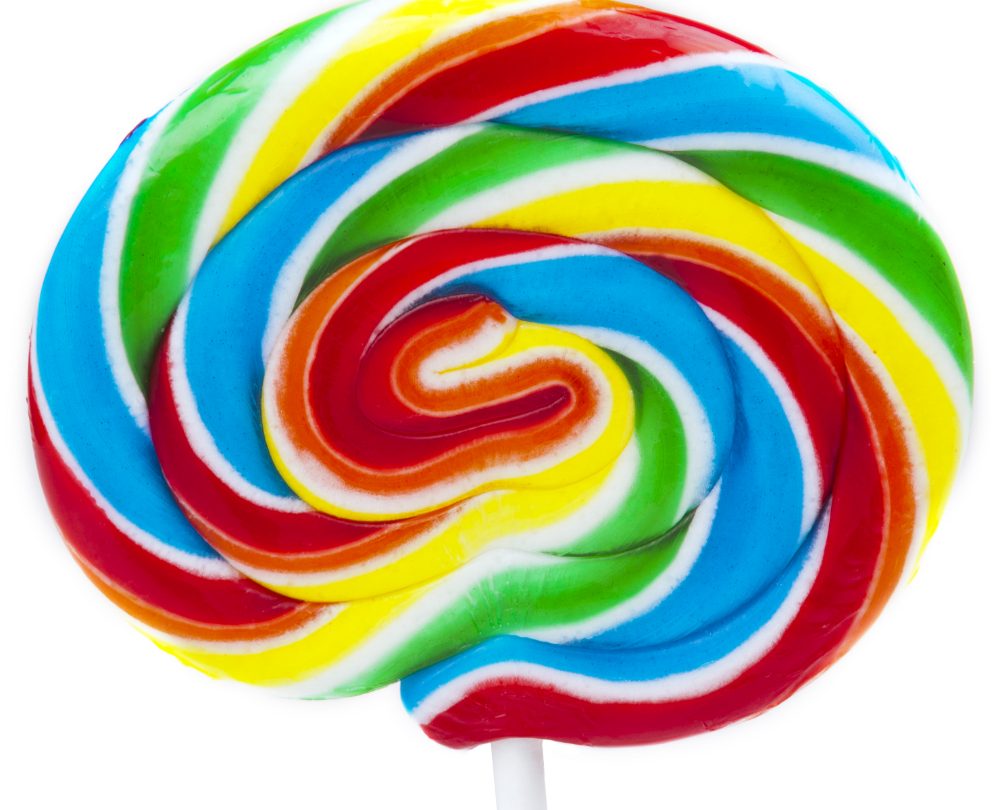 Google has already been confirmed to unveil its next major Android OS update at Google I/O later today, but a first Android L change log has already been found on Google’s Chrome issue tracker, where it was hiding in plain sight since May 7. Tutto Android, which stumbled on the log that has almost 100,000 lines of code, listed several potential new features that Android L may bring.

The log comes from a Nexus 10 tablet that was running Android L version AAV37C, which isn’t exactly consistent with Google’s build naming scheme for Android OS releases, as it should start with the letter L, given that it’s the Android L release.

Tutto Android found that ART is the default runtime of Android L, a feature that was recently confirmed for Google’s next major Android release, and discovered a new Global Search app that would allow users to search for various things from different sources including Google Docs, images, videos, apps, and other resources. However, it’s not clear how the new feature is supposed to work.

The publication discovered new Google preinstalled apps, including MusicFX.apk and TeleService.apk, although the log doesn’t reveal what the apps actually do. Similarly, new “Tag” apps including TagGoogle.apk and NfcNci.apk have been found, with the second one being related to NFC support.

Finally, a mysterious Volta.apk app has also been discovered, although it’s not clear what Volta is supposed to do, and whether it’s actually a new Android L feature of an internal Google testing feature.

The entire Android L log can be explored by following the source link below.