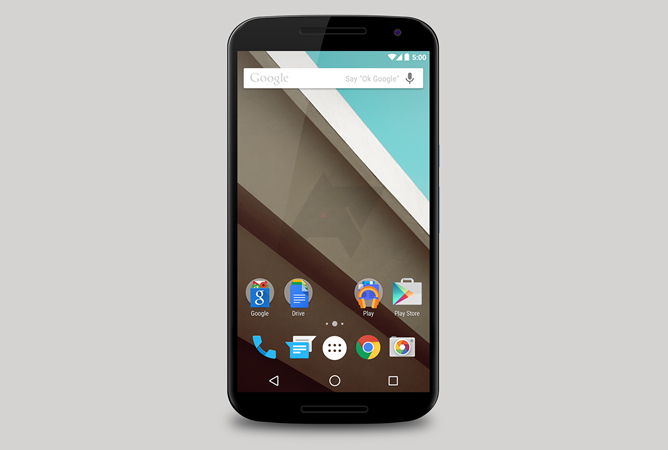 Although there are still a few major hardware releases scheduled to land before the end of the year, the most exciting launch of 2014 for many Android users will be a piece of software. Android L is one of the most substantial visual upgrades in the history of Google’s mobile operating system, and it just took a step closer to becoming a reality with a new emulator for developers to test their 64-bit apps on.

When Apple first announced that the iPhone 5s would support 64-bit apps, the reaction was mixed, but other vendors started scrambling to catch up. The first Android phones with 64-bit processors are just now reaching the market, but until Android L is available, 64-bit software is incompatible with the devices.

The jury is still out on whether there is a significant difference between 32-bit and 64-bit on mobile devices, but expect a majority of the future Android flagships to support the incoming wave of 64-bit applications.