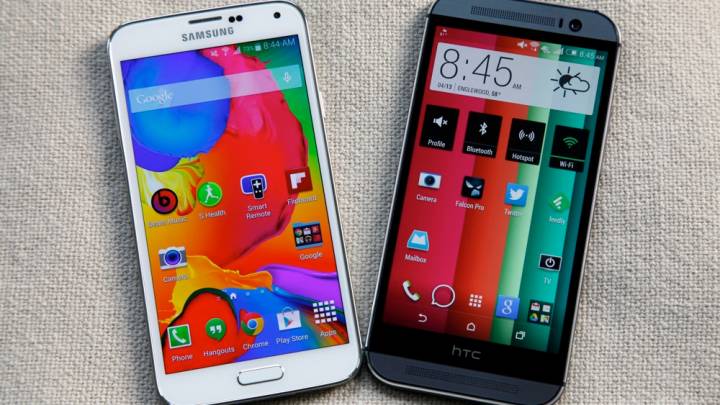 Newer Android smartphones like Samsung’s Galaxy S5 and the HTC One (M8) ship with fantastic new software features designed to combat the biggest problem in the smartphone space: battery life. For most handset owners though, there is no such feature. Battery technology simply isn’t advancing quickly enough to accommodate developments in other areas, such as higher-resolution displays. As a result, we’re forced to be more aware of the remaining charge on our phones at all times, and we also have to take certain steps to preserve battery life as much as we can.

Luckily for Android users, there’s an app for that.

Now, CNET has put together a nice compilation of five apps that will have a dramatic impact on your Android phone’s battery life.

Included on the list are Juice Defender, a free connection and background process manager; Battery Defender, a similar app that adds scheduling and more controls; and Tasker, a brilliant automation app that we have covered before here on BGR.

Want the full list and details about each app? Head over to CNET’s post, which is linked below in our source section.