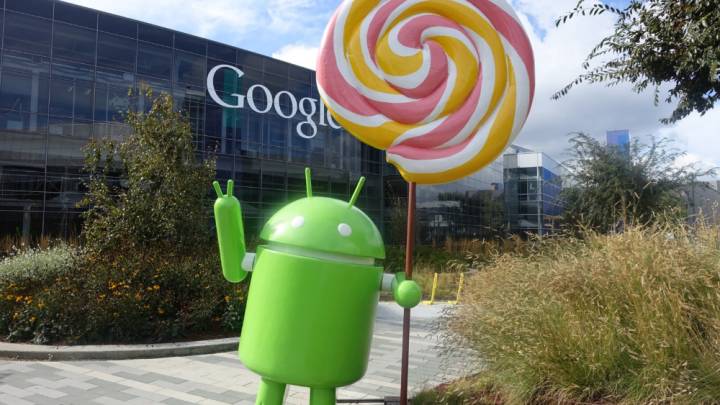 A new study looking at how mobile Android apps track smartphone users has revealed some interesting facts about Android applications, InfoWorld reports, finding that many apps collect plenty of personal data in an attempt to track users online and serve them targeted ads in the process.

FROM EARLIER: The most secure Android handset is soon getting a special privacy-focused app marketplace

Two French organizations, including the French National Institute for Informatics Research (INRIA) and the National Commission on Computing and Liberty (CNIL), installed a monitoring app on Android phones belonging to 10 different people, encouraging them to use the handsets as they normally do.

For a three-month period, the volunteers collectively used 121 apps, with Mobilitics recording every time one of these apps accessed personal data, including location, identifier, photos, messages and other info. The app also tracked whether the data was transmitted to a server or not.

Almost two-thirds of apps accessed at least one identifier, 25% of them accessed at least two identifiers and a sixth of apps three or more, the study found. However, it’s not clear what kind of devices were used, or what Android OS version they were running.

Location accounted for 30% of all personal data accessed, with the study revealing some interesting numbers. For example, the Facebook app recorded one person’s location 150,000 times during the three-month period, or more than once per minute. The Google Play Store tracked a user’s phone 10 times per minute at certain times. One game recorded a user’s location 3,000 times while it was in use.

But the most amazing stat belongs to an unspecified default Android app made by Google, which checked a user’s location 1 million times in one month.

As the study reveals, it’s pretty easy for app developers to track users by simply looking at a phone’s Wi-Fi and/or Internet state, with the resulting data being enough for target advertising. Additionally, the data can be aggregated in order to profile users and their social networks even better.

More details about the study are available at the source link.