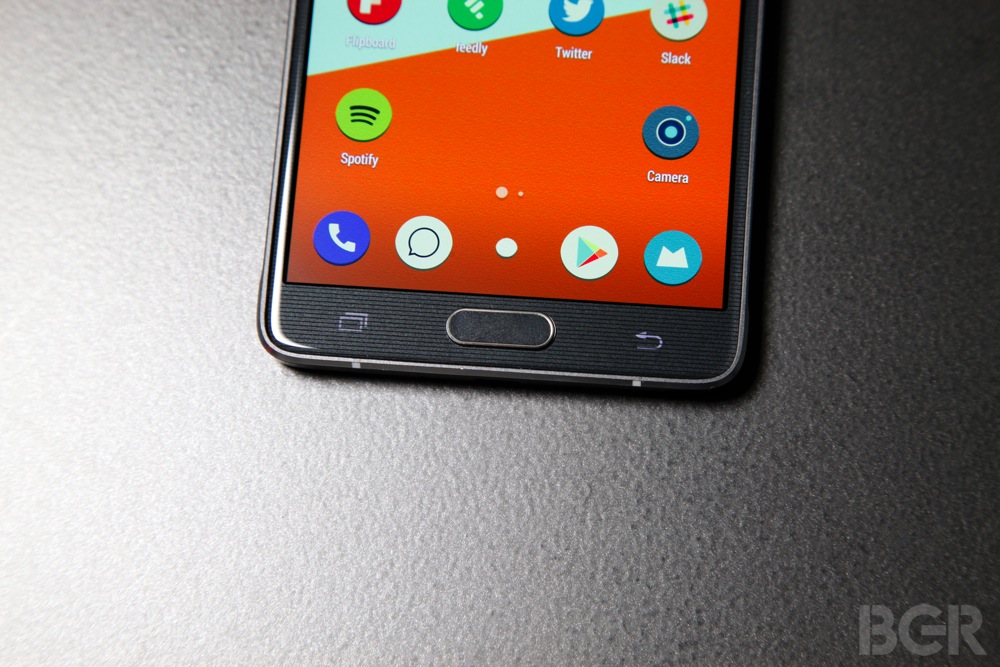 Even though some Galaxy S5 models have already started receiving the Android 5.0 Lollipop update much earlier than anticipated, Samsung apparently revealed that most hot Galaxy handsets won’t be upgraded to Google’s latest mobile operating system until some point in early 2015.

Traditionally, Samsung has not been able to provide timely Android updates to its customers, so it was very surprising to see the Galaxy S5 receive the first official Lollipop build earlier this week.

On the other hand, Google did things a bit differently this year, by releasing a preview version of Android 5.0, which developers and OEMs could drive test before the full launch. Recent reports have already revealed that Samsung is already testing internal Android 5.0 versions for certain top handsets, including the Galaxy Note 4, the Galaxy Note 3, the Galaxy S5 and the Galaxy S4.

It’s not clear at this time what “early 2015” means for these specific Android updates.

Lee also said that the Korean Galaxy S5 version will receive its Lollipop update on Friday.