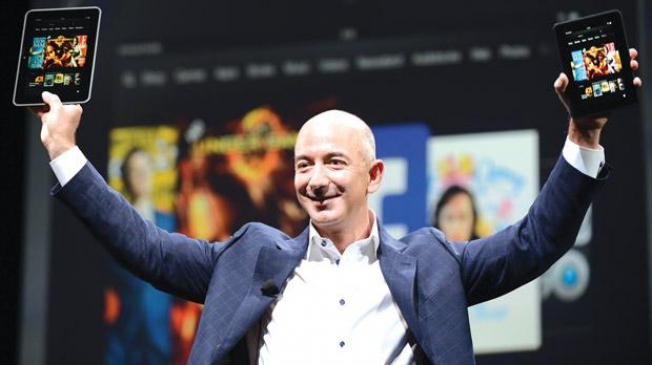 You may have hated all the junk Amazon tried pawning off on you this week as part of Prime Day… but you bought it all up anyway. Amazon has just announced that its first-ever Prime Day smashed its previous records for the most items sold in a day, including last year’s Black Friday sale. In total, customers ordered an estimated 34.4 million items on the day, which is a truly remarkable number given how much people complained about the quality of the items on sale.

Here, according to Amazon, are the highlights of the sale:

So congratulations, Internet: Your angry missives about Amazon selling nothing but junk did absolutely nothing to stop it from smashing sales records.