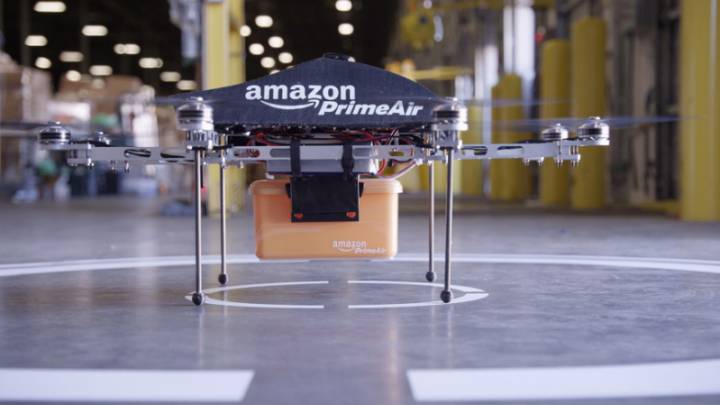 The Federal Aviation Administration (FAA) said that operators of commercial unmanned aircraft would need to see the drone with “unaided vision,” in draft rules published on Sunday. It also said that small drones must not fly over people – denting Amazon’s plans for its Prime Air drone delivery service.

FAA officials stressed that their proposed regulations aren’t set in stone just yet and that they’ll continue to talk with both public and private parties to gather input going forward. That said, when one considers the myriad of practical and logistical hurdles — not to mention the safety considerations — involved in getting a drone delivery service up off the ground, it’s hard to envision a scenario where Amazon Prime Air becomes a viable and active service in the U.S. any time soon, if ever.

The FAA needs to begin and expeditiously complete the formal process to address the needs of our business, and ultimately our customers. We are committed to realizing our vision for Prime Air and are prepared to deploy where we have the regulatory support we need.

Lastly, and as a brief refresher, below is Amazon’s promotional video for the tantalizingly cool, though perhaps unrealistic, Prime Air service.