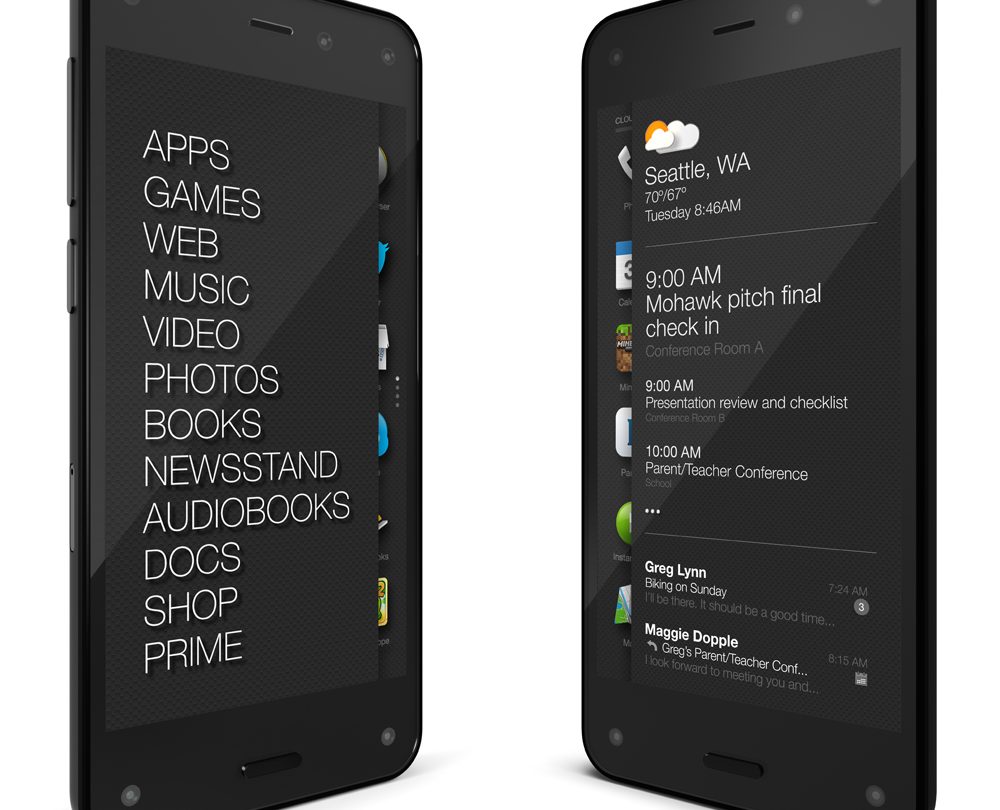 Amazon’s recently launched Fire phone isn’t exactly jumping off of store shelves, but the handset’s placement on the Amazon.com best-selling smartphone charts over the past month suggest that at least a few people have purchased the novel new handset.

Amazon tried to woo potential smartphone buyers by developing features that no other smartphone has, such as a nifty glasses-free 3D effect and touchless tilt gesture controls. The bad news is that these aren’t really features that will sell phones. The good news is that if you did happen to purchase a Fire phone, we’ve come across a quick collection of guides that will teach you everything you need to know about how to use the handset’s unique new features.

CNET is known for hammering out user guides as quickly as it possibly can, and the site has already run quite a few that deal with various key functions for Amazon’s smartphone. Now, CNET has put together a quick post that links out to all of its most important Fire Phone guides.

Included on the list are “How to sideload apps on the Amazon Fire Phone,” “Set up and manage email on Amazon’s Fire Phone,” “Getting started with Amazon Firefly,” “How to disable Dynamic Perspective on the Fire Phone” and more.

For links to all of the guides, click through to CNET’s post down in our source section.