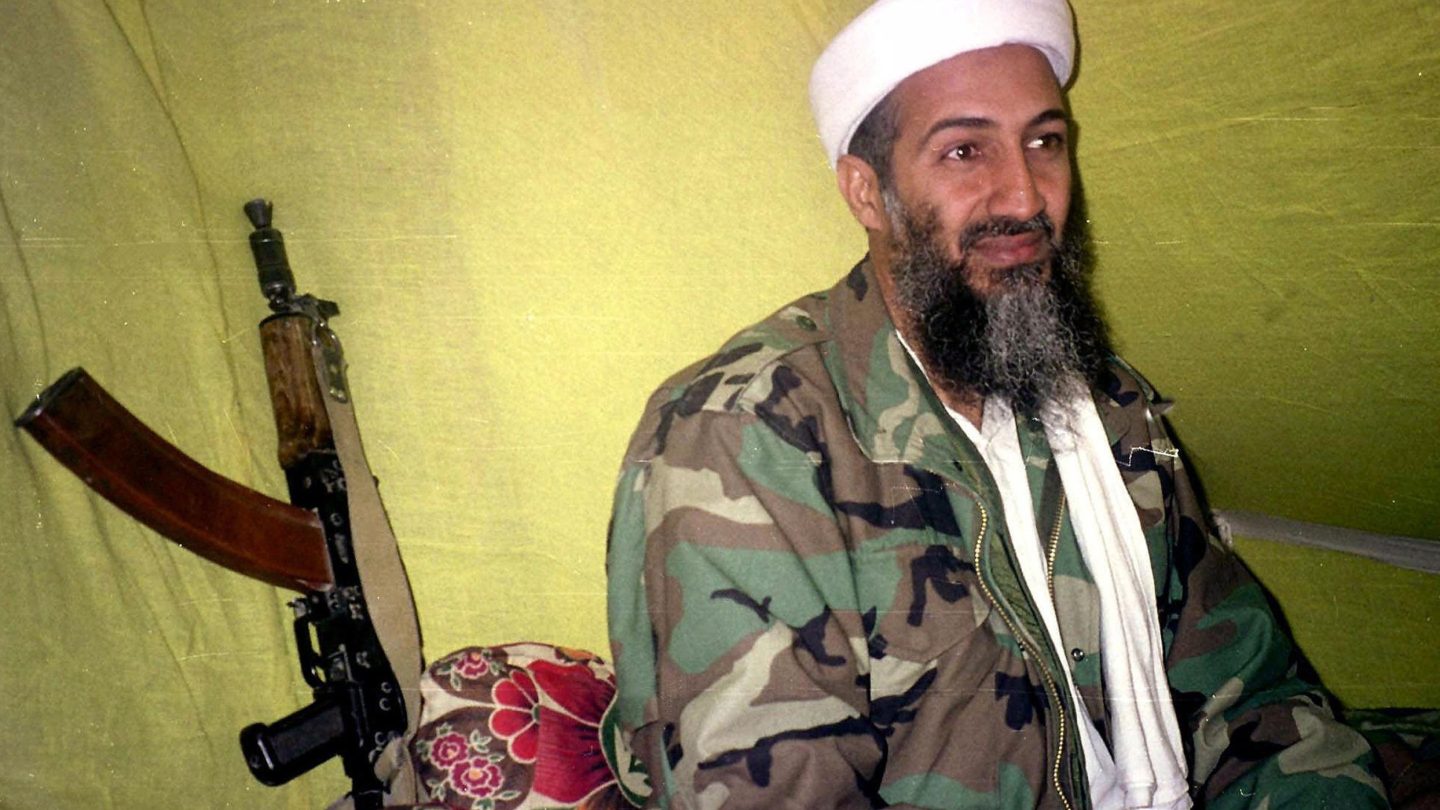 Terrorist organization al-Qaeda isn’t willing to hire any old schlub just because they say they’re willing to kill for Allah — no, it turns out they have standards. Vox has posted the official al-Qaeda job application that was recently declassified by the U.S. government and it’s loaded with utterly ridiculous questions that make it sound like it was written by The Onion. Here are the most absurd things al-Qaeda asks its prospective hires.

“What objectives would you like to accomplish on your jihad path?”

It seems that al-Qaeda is really looking for go-getter terrorists, not just lazy slobs who will fail to light their shoes on fire and then demand their 70 virgins. This makes us wonder if al-Qaeda also hands new recruits copies of 7 Habits of Highly Effective Martyrs as well.

“Are any of your relatives and friends in the jihad theater?”

Apparently it’s important to avoid the appearance of nepotism when hiring new terrorists. Remember the idiots who tried setting a car on fire and ramming it into a Glasgow airport terminal? Yeah, we bet they only got their jobs because their uncle was a former bin Laden deputy. That kind of stuff is embarrassing to terrorist organizations, so we’re not surprised they’ve started asking about it.

“What ideas do you, your family, and your other acquaintances have about jiahd for Allah’s sake?”

Be sure you’ve fully patented your jihad idea before telling al-Qaeda about it — those guys are notorious for stealing other terrorists’ IP.

“Who should we contact in case you become a martyr?”

Hey, jihading is dangerous work — it’s only fair that they ask for emergency contacts.

Read the whole job application for yourself by clicking here (PDF).