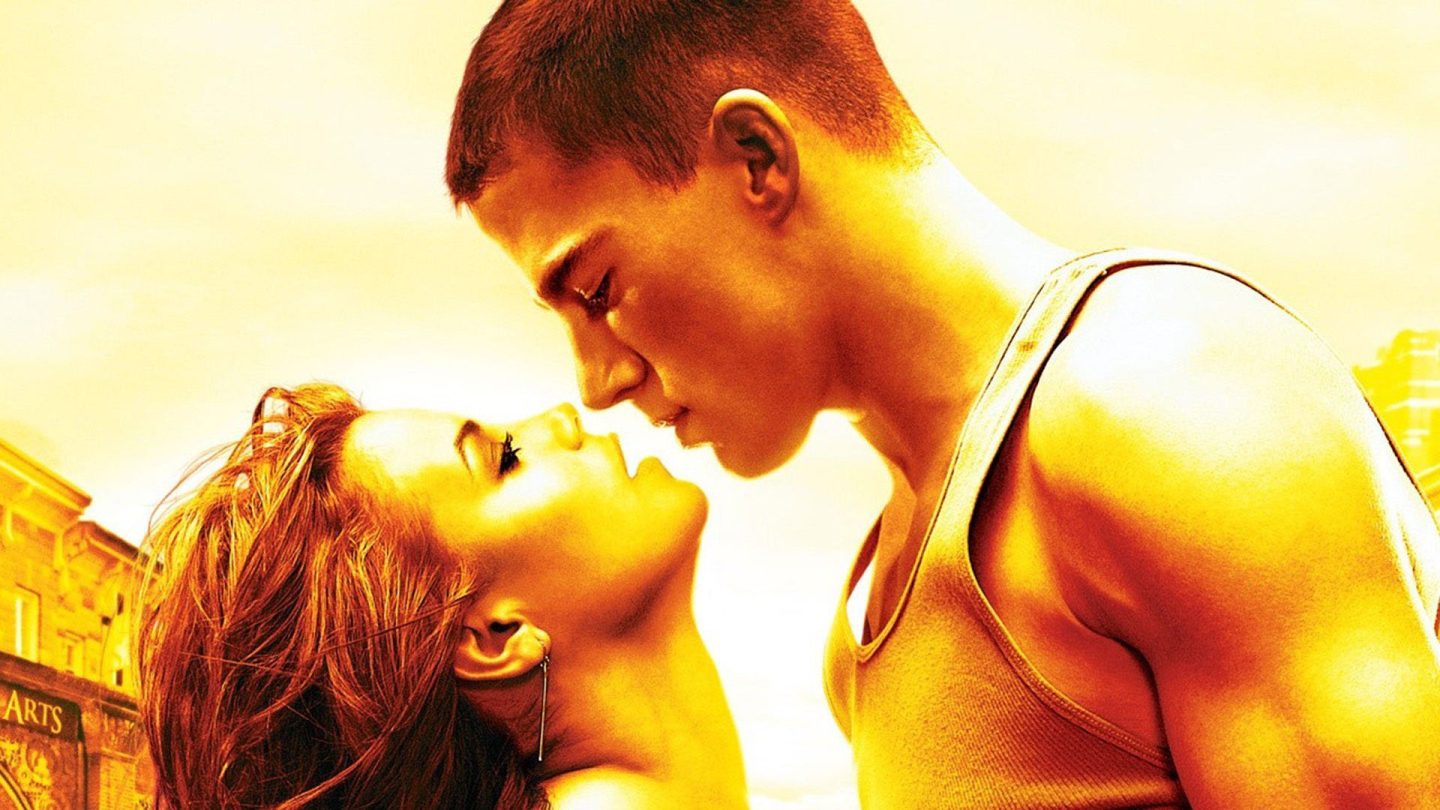 First, the video-sharing site announced that it would be picking up a full season of a TV show based on the popular film franchise Step Up. On the same day, YouTube’s Kurt Wilms revealed in a blog post that live streaming will soon be “baked right into the core YouTube mobile app.”

With these two moves, YouTube has not only taken a major step forward as a service and as a content provider, it has also declared war against some of the biggest technology companies and apps in the industry.

READ MORE: Report: Netflix is going to let you download your favorite movies and shows this year

With the introduction of YouTube Red late last year, the site took its first step on the long road to competing with the likes of Video, Netflix and Hulu. The debut series were nothing to write home about, but the Step Up film franchise has grossed $650 million at the global box office. In other words, this is a far more likely hit for YouTube than Scare PewDiePie.

YouTube tested the water with some low-risk, low-cost original series last year, but now that the Red service has legs, YouTube is finally ready to prove that its premium service can offer subscribers something substantial that Netflix can’t.

And then there’s the mobile live streaming functionality.

Honestly, I was somewhat surprised to learn that this wasn’t already a feature of the YouTube mobile app, but now that the “big red capture button” will be sitting in the corner of everyone’s screen, who’s to say that users won’t pick YouTube’s streaming feature over Facebook’s or Periscope’s?

As with the original series, it’s going to be a bit of an uphill climb for YouTube (especially considering how needlessly difficult it can be to find a live stream on YouTube.com as opposed to Facebook or Periscope), but with a user base of over a billion, it’s hard to count YouTube out of this race just yet, even if some of its fiercest competitors got a big head start.