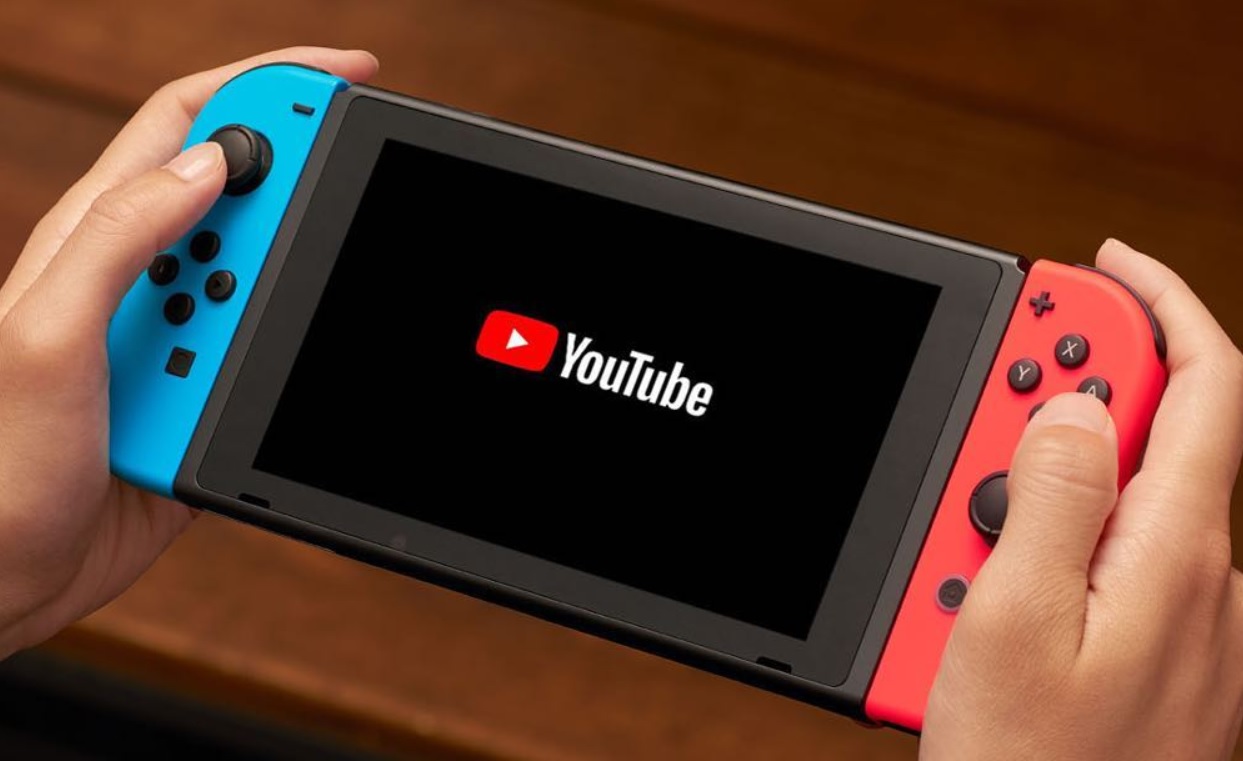 The best part of the YouTube app on Switch is that it can be used docked or in handheld mode, which means you can bring YouTube with you anywhere you go (as long as you’re near a WiFi connection). As with any other YouTube app, you can log in with your Google account to access all of your subscriptions and recommendations.

Rumors of YouTube’s impending release began springing up earlier this week when Switch owners reported that they were receiving suggestions for the app appear on the eShop. Here’s the app’s full description:

Kick back and relax with YouTube on your Nintendo Switch system. Enjoy entertainment like music videos and shows, plus gaming livestreams, how-tos and much more. Explore a world of videos with recommendations and easy access to your channel subscriptions. So grab your friends, family, and your Nintendo Switch controller, and enjoy YouTube together.

The Switch is still missing several must-have entertainment apps, including Netflix and Amazon Video, but Hulu did make its way to the game console late last year. Nintendo has hinted in the past that there are plans in place to bring these and other apps to the console in the future, but nothing has been announced.