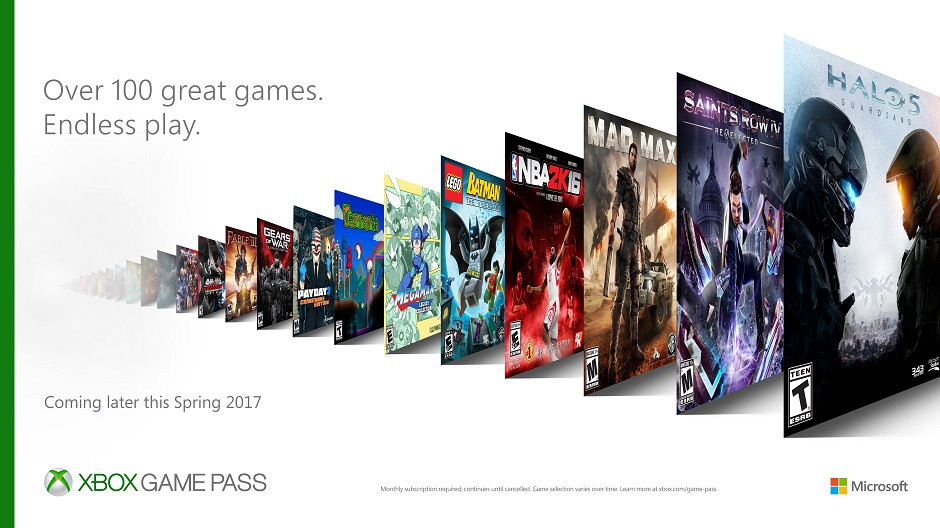 Sony is the undisputed king of the current console generation.

The PlayStation 4 topped 100 million sales back in January, while Microsoft has yet to report even half of that for the Xbox One. Microsoft’s missteps in the months leading up to the launch of the Xbox One cost it dearly, and Sony was the beneficiary, sticking the dagger in before the race had even begun by undercutting the price of the Xbox One. By the time Phil Spencer took over in 2014, it was too late to change the trajectory of this generation. Instead, the Xbox team began planning for the next generation, and we’re finally starting to see those plans pay off.

Earlier this week, Microsoft revealed that Xbox Game Pass now has over 10 million subscribers. Often referred to as “the Netflix of gaming,” Xbox Game Pass is a service that gives users access to every new first-party Xbox game as well as a rotating selection of games from third-party studios for a flat fee of $9.99/month. Game Pass has been an unqualified success for Microsoft, and later this year, it’s getting a huge upgrade.

In a blog post on the Xbox Wire on Thursday, Phil Spencer announced that Project xCloud is coming to Xbox Game Pass later this year. We have written about Project xCloud on more than one occasion, but it brings Xbox games to a wide variety of platforms through cloud streaming, including phones, tablets, and computers.

“We’re also inspired to deliver you our fastest, most powerful console ever that will set a new bar for performance, feel, speed and compatibility when it releases this holiday; as well as a library of games from our 15 Xbox Game Studios and thousands of development partners around the world,” Spencer wrote. “Later this year our cloud game streaming technology, Project xCloud, will come to Game Pass—so you and your friends can stream and play the games you love together on your devices.”

This would presumably cost more than the standard Game Pass subscription, but it would give subscribers access to a collection of more than 100 games that could be played on virtually any device they own. You wouldn’t need to own an Xbox Series X, Xbox One, or even a powerful PC to play the latest games — you’d just need a smart device, an internet connection, and Xbox Game Pass. Hardware aside, the future looks bright for Xbox.