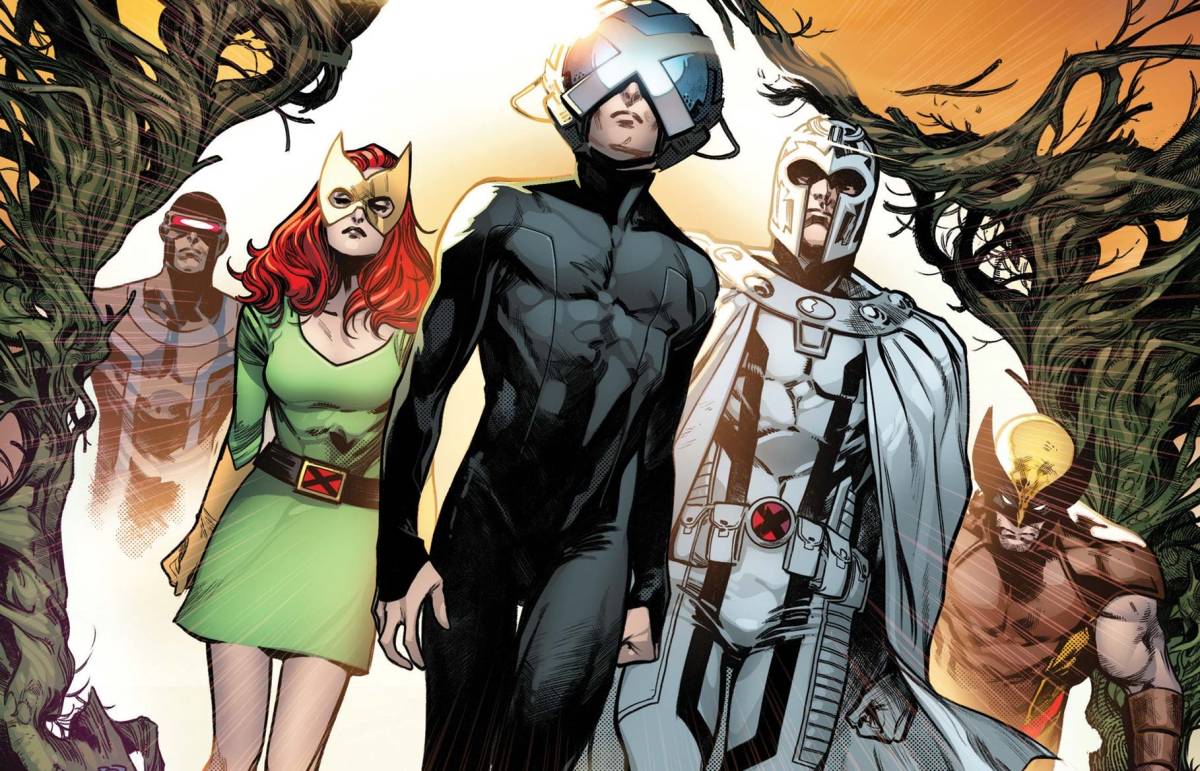 By BGR Staff 3 hours ago

Massive leak may spoil the whole plot for ‘Spider-Man: No Way Home’