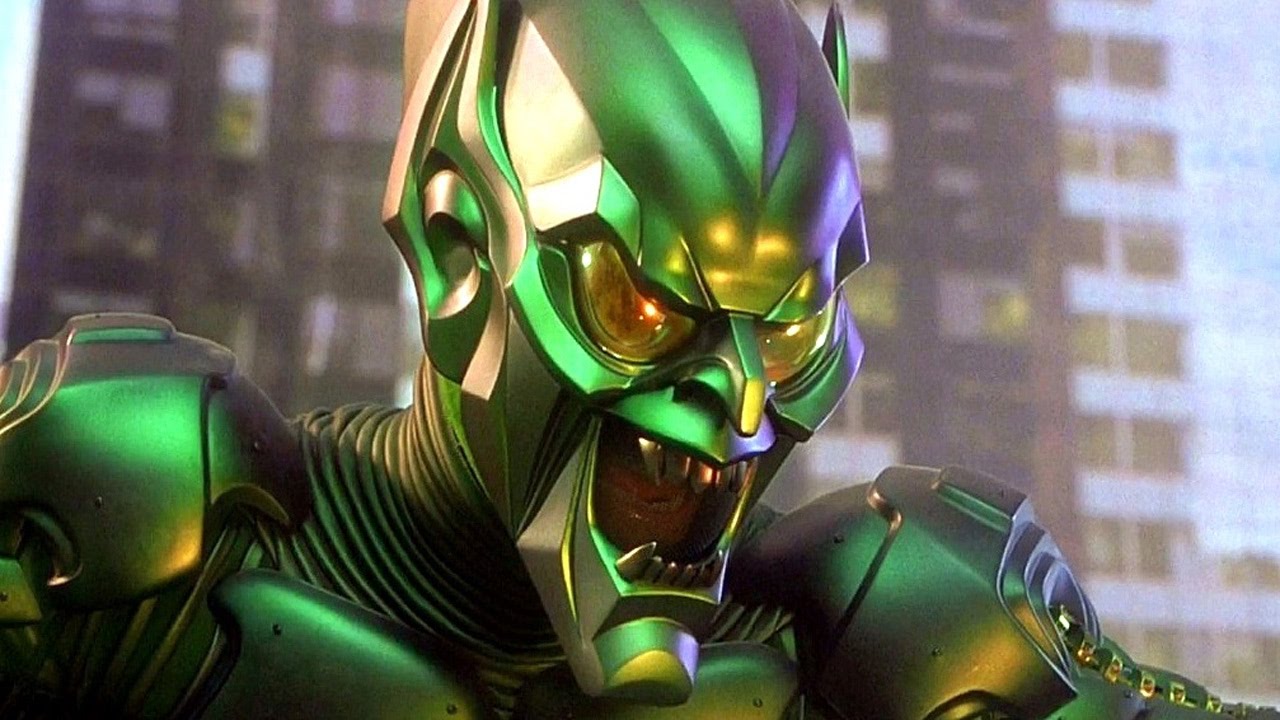 At this point, I’m not sure we need more evidence. Spider-Man: No Way Home will bring back some of the most iconic heroes and villains from Sony’s original Spider-Man movies. In fact, Alfred Molina (Doctor Octopus in Spider-Man 2) actually confirmed his return in an interview earlier this year. He even described himself as “the worst kept secret in Hollywood.” It’s no surprise that Green Goblin actor Willem Dafoe is having to deal with similar questions regarding his role in Spider-Man: No Way Home. But Dafoe is at least trying to keep the secret safe.

This week, TheWrap had the chance to speak with Dafoe about his role in the new video game Twelve Minutes. The site attempted to sneak in a question about Spider-Man: No Way Home. Dafoe explained that he was only on the call with them to discuss Annapurna Interactive’s game. He then confessed that he understood why TheWrap would be asking the question.

TheWrap pushed a bit, asking if “no comment” would be Dafoe’s response on the record. “I’m afraid so,” Dafoe responded. But he also offered a quote that has raised a few eyebrows:

I got lots of stuff happening now. And, you know, I always feel like when a film comes out, that’s when it’s time to talk about it.

Obviously, if Dafoe is not in Spider-Man: No Way Home, there wouldn’t be any reason for him to talk about it before or after it comes out. But he also could have just said no. If he did not film any scenes for the movie, then his answer wouldn’t need to be so cryptic. Just say no! Needless to say, the entire internet is more convinced than ever that Green Goblin will be in the next Spider-Man.

Rumors had been spreading for months, but they reached a fever pitch in July when the finale of Loki season 1 hit Disney+. At long last, Marvel had a way to reintroduce any characters it could ever dream up from outside of the MCU. Anything is possible in the multiverse, which we saw firsthand in season 1 of Loki and in Sony’s brilliant animated movie Spider-Man: Into the Spider-Verse.

At this point, concerns surrounding Spider-Man: No Way Home have little to do with the plot. COVID-19 infection rates are spiking again as the delta variant continues to spread unchecked. As a result, Sony delayed Venom: Let There Be Carnage from September 24th to October 15th. Meanwhile, Marvel and Sony still haven’t shared a trailer, a poster, or even an image from No Way Home.