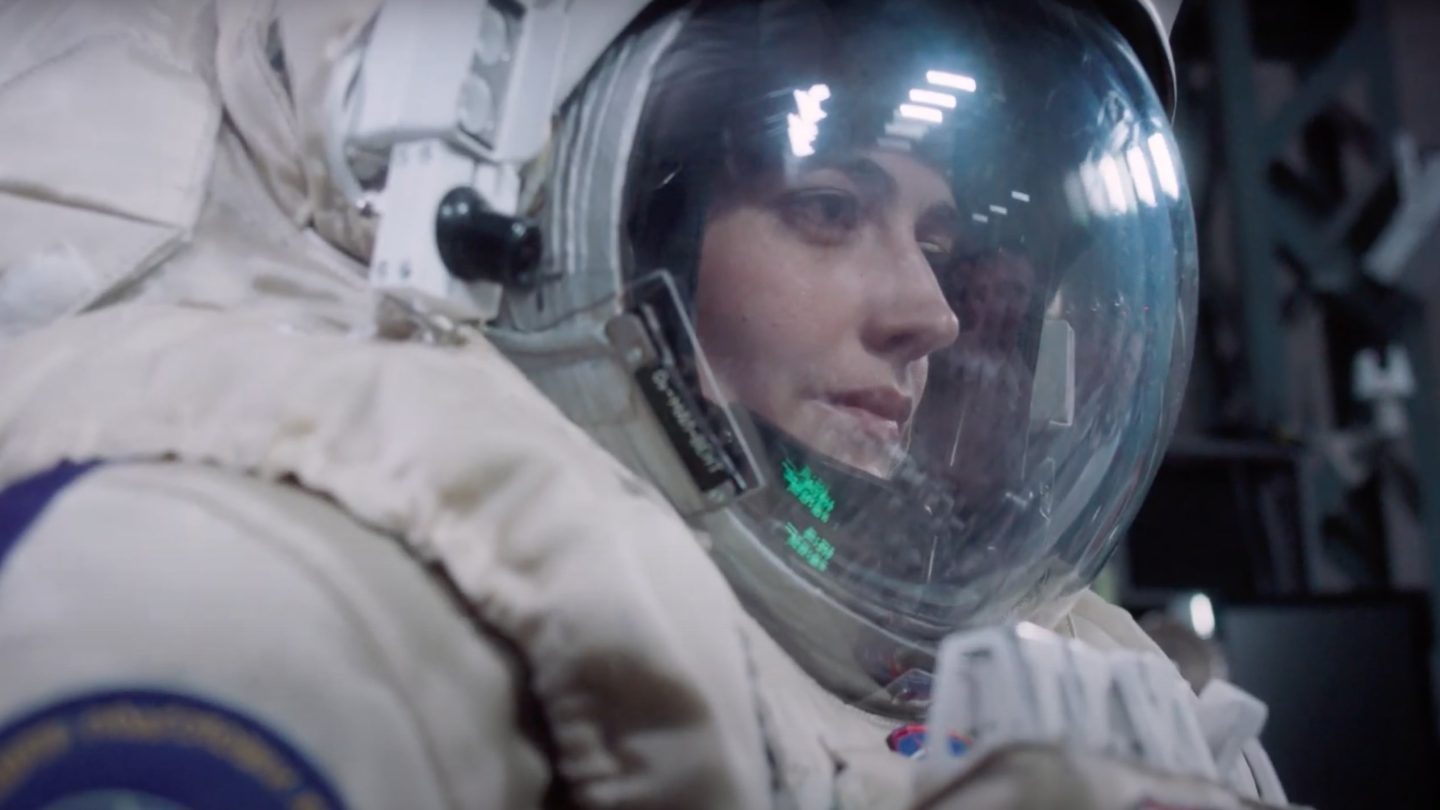 Netflix’s abrupt cancellation in mid-October of the Hilary Swank-led space drama Away, which was about an international crew prepping for their first mission to Mars, was another of those instances where the streamer pulled the plug on a show unexpectedly and left a group of fans reeling. Season One of the 10-episode series, which debuted in early September, quickly shot to the top of the internal rankings of original programming that Netflix keeps a running tally of within the app. And deservedly so. Away told an engrossing, emotionally resonant story about the human toll that space travel requires. And it seemed like a hit, or at least the Netflix equivalent of one.

The streamer may have decided to ax the series over COVID-related concerns that make productions much trickier and more expensive to shoot these days. For those of you who made it to the end of the series, however, and who are now crushed that we won’t get to learn what happens after the arrival on Mars, we’d like to humbly offer a recommendation of what to watch next: It’s a French film starring Eva Green called Proxima, and it was released via video on demand services over the weekend.

This film, from writer-director Alice Winocour, plows thematic ground that will feel familiar to fans of Away. Both the movie, as well as the Netflix series, present unique stories about the kinds of things female astronauts endure on their way to the Red Planet (in the case of Green’s character in Proxima, we meet her as she’s gearing up for a one-year mission to the ISS in advance of a trip to Mars).

There’s not much in the way of exposition or plumbing the philosophical depths of Green’s character. This is the cinematic equivalent of an impressionistic painting. We feel this woman pushing her body to the limit, as she trains among her male colleagues in preparation for her mission. We feel the sadness and tender love she has for her daughter, who confesses at one point with big, bright eyes, how she’s a little scared of the thought of her mother leaving her to go someplace that a child can barely understand.

What kind of person volunteers to leave her young daughter behind — in the care of her husband — and signs up to leave Earth, of all things, to blaze a trail among the stars, where danger, extreme physical exertions and a wrenching emotional toll go hand-in-hand with the thrill of exploring the unknown? Proxima doesn’t really answer the why, but it does a fine job of showing us the how — how Green’s character prepares emotionally, physically, mentally. I’d like to think that Green’s character, who reminisces at one point during the movie about how she’d wanted to go to space even since she was a young girl, felt a kind of duty to undertake this mission. That, indeed, she’s among those hardy few who operate according to the premise that humanity won’t survive indefinitely as a species if it runs out of explorers who are always trying to go above, press beyond, fly faster, and climb higher. Sort of like the character in Meg Howrey’s 2017 novel The Wanderers, who said: “When we eventually colonize Mars, then we need to do so as an enlightened species moving forward, not as panicked refugees clinging to survival by our fingernails.”

I’ve seen plenty of sci-fi fare about humans traversing the bounds of space. There is something refreshing about seeing all the quotidian and human aspects leading up to the time the astronauts are buckled into those seats on their backs and the rocket ignition starts to roar. To get to that point, the mother not only has to perform training exercises underwater but to also console her daughter who’s dejected about her math homework. And to sit and engage with her astronaut colleagues, while her daughter also flits about and tries to steal her mother’s attention. You may even feel or take it for granted at some point that this is Green’s actual daughter in front of the camera, such is the maternal care Green displays, even while preparing for her mission. Same for when Green’s astronaut is finally in quarantine, her hand pressed to the glass, and her daughter gawks at her from the other side, staring back at her in that way that precocious kids do — they know what’s going on, but they don’t really know what’s going on.

The film is not all about the process. Yes, we eventually get to see the dramatic liftoff you expect in a movie like this. But not before one final, fantastic act of care that Green’s astronaut displays for her daughter. I won’t spoil the surprise, but it is profoundly moving — and may make you see in a whole different light the photos of real-life astronaut mothers with their daughters that are shown as the credits roll.