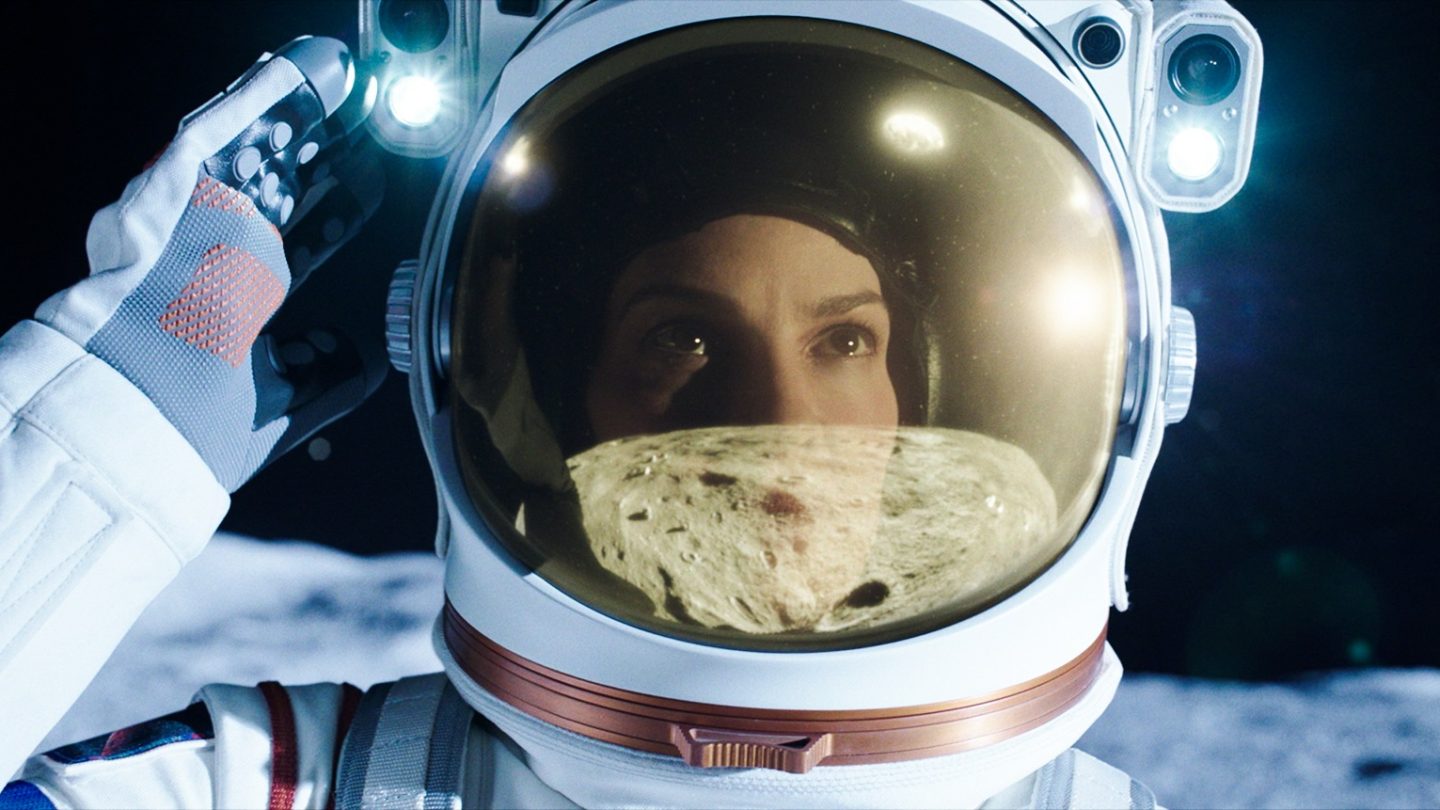 I didn’t need the novel coronavirus pandemic to keep up with most new releases on streaming services, especially considering that I have a great excuse. I must watch whatever just launched “for work.” But the health crisis allowed me to catch up with TV shows I had postponed before, and try pretty much everything else coming out this year.

I had Netflix’s new Away space drama on my list from the moment I first saw the trailer, and now that I’ve finished season one, I came to realize it’s the show I most want Netflix to renew for a second season

I already had a few preconceptions going into the new TV show. On the one hand, I was already aware that those who expected it to be a fast-paced sci-fi TV series were quickly disappointed. On the other hand, I had plenty of training with this particular type of space movie. I had already seen and enjoyed similar concepts, including TV series like The First and films like The Martian, Gravity, and Ad Astra.

But I was hoping for Away to be more like those. It turns out that not only does Away fall into the same category; it’s also very topical. It’s a prelude for things that will come in the near future, humanity’s first trip to Mars, and all that drama and excitement surrounding it. And if you’re into this sort of sci-fi story inspired from a familiar universe, you’ll love Away from the first episode until the very end. Just wait for that first spacewalk that happens to be one of the most climactic scenes in a TV series that I’ve watched in a while. Without spoiling what happens, I’ll tell you that I wasn’t expecting to feel my heart racing as two of the five astronauts were conducting what appeared to be a simple task.

What makes Away so addictive is the duality of the story. Again, this isn’t some Lost in Space adventure where anything goes. For ten episodes, we’re watching the five-people crew of the Atlas attempting to make the eight-month trip to Mars, to be the first humans to set foot on the red planet. The team doesn’t have to face only the harsh realities of space and the unexpected failures and errors that can put everyone’s lives in danger while attempting to preserve the excitement that comes from doing something humanity never experienced before. This is where that second universe of the story comes in.

Each character has their imperfect, untrained-for-space baggage, one that occupies their minds at every twist and corner. Actions and decisions aboard the ship and the evolution of the personal relationship between the astronauts are all affected by things that happen on Earth or have happened in the past. And that’s where the beauty of the show comes from. The creators of Away manage to perfectly intertwine the space and earth sides of the story, moving seamlessly in space and time to add more nuance to each line, each look, and each action.

Add to that a great cast of Earth-based characters who have to deal with their demons and anxieties related to the mission at hand, and you end up with a family drama that you won’t put down. Without spoiling anything that happens in those ten episodes, I will say that I’m ready for at least one more season, one that Netflix is yet to confirm. And it the irony doesn’t escape me that I’ve enjoyed so much a show where the distance between people plays a central role in the plot while I’m social distancing myself.

That said, the story doesn’t necessarily need another chapter. There’s no major cliffhanger that the showrunners snuck into the finale to keep us on the edges of our seats until season two. But there are plenty of tiny cliffhangers between the various characters in this giant family that could be resolved in the coming episodes.

That doesn’t mean Netflix will necessarily make a second season, and the pandemic might make it even harder on the studio to proceed with such plans. As Esquire explains, the series reportedly cost $6 million per episode to make, a massive budget for a TV series. Even for Netflix. Then again, Away was at the top of Netflix’s rankings since it premiered a few weeks ago, so Netflix would have a pretty good idea of whether a similar investment is warranted.

Regardless of whether Netflix goes for season two or not, there is potential for at least one more season. Creator Andrew Hinderaker explained recently that there’s no news on season two, but they had always planned on a multi-season show:

There’s no news to break in terms of whether we know that there will be future seasons, but the plan was always for a multi-season arc. The intention was always to start the first season and end the first season exactly how we did. But part of the reason the show is called Away is we were always interested in that journey, and what happens when they go home. There’s this phenomenon among astronauts, it’s so fascinating, where home becomes space, and they feel away back home. And, of course, that’s amplified in a mission to Mars where you’ve been gone for three years. You literally are different people when you come back.

If you’re getting into space movies about Mars, there is one way to make things interesting. Hulu’s The First focuses mostly on the astronauts’ preparation for the trip. Away handles the journey, and The Martian tackles one of the worst possible things that can happen to an astronaut getting ready to return to Earth. Away 2 would certainly complement this storyline with a heavy dose of life on Mars.