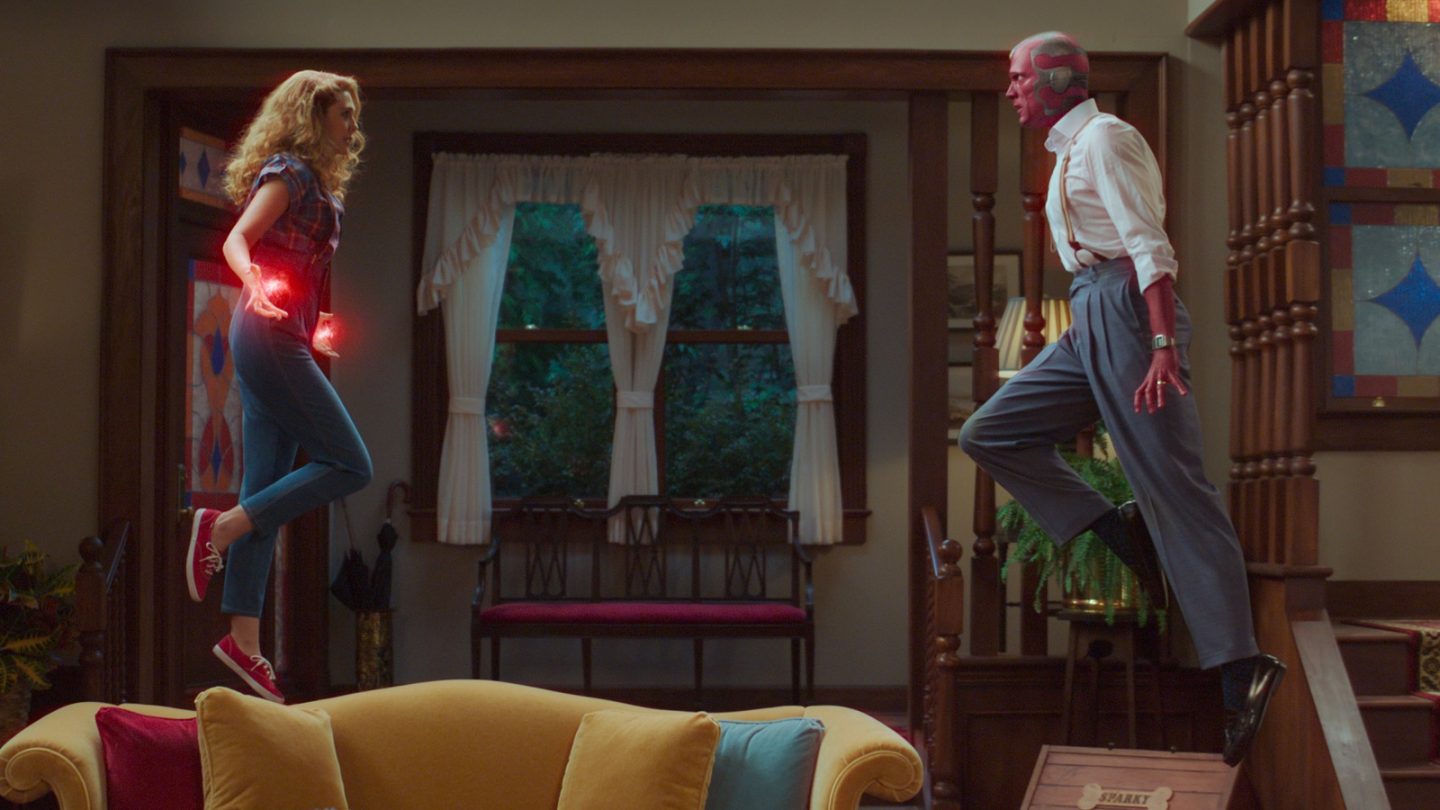 In just a few hours, MCU fans will be able to watch the ninth and final episode of WandaVision on Disney+. It’s been something of a slow burn over the last two months as Wanda Maximoff went on a journey of self-discovery through a rotation of America’s biggest sitcoms, but in the last episode, the fuse burned all the way down, and we are prepared for an explosive finale. That said, the show’s director wants you to keep your expectations in check.

Earlier this week, WandaVision director Matt Shakman spoke with Entertainment Weekly about the response to the series so far. The entire interview is worth a read if you are a fan of the show, and it’s clear that the people behind the camera are just as excited about WandaVision as all of the Twitter and Reddit sleuths that have been trying to predict every twist and turn ahead of time. But Shakman also knows that they can’t satisfy everyone.

“I hope that they feel like the journey was satisfying for them,” Shakman said when asked what he hopes people take away from the very last episode. “I know there are so many theories out there; there will be a lot of people who will no doubt be disappointed by one theory or another. But we’re always telling this story about Wanda dealing with grief and learning how to accept that loss, and hopefully people will find that the finale is surprising but also satisfying, and that it feels inevitable because it’s the same story they’ve been watching the whole time.

On one hand, it’s wild to see a director admit that fans will be disappointed by their show, but he is also clearly aware of the culture that exists around the Marvel Cinematic Universe and comic books at large. Fans love to postulate and theorize and try to connect the dots between a show or a movie and a single issue of a comic that was published half a century ago. Typically, all of those theories and rumors culminate in a single day when the next Iron Man or Spider-Man or Avengers movie comes out, but with WandaVision, fans have had nine weeks to cook up the craziest, most outlandish hunches they could fathom, and the show was never going to do it all.

From the jump, we knew that WandaVision was going to set up Doctor Strange in the Multiverse of Madness. There’s still time for WandaVision to introduce a few exciting concepts or characters before the credits roll, but those that were expecting Wolverine, Magento, Deadpool, and Reed Richards to all debut before the end of the season were setting themselves up for disappointment. As such, the reaction to the finale should be interesting.