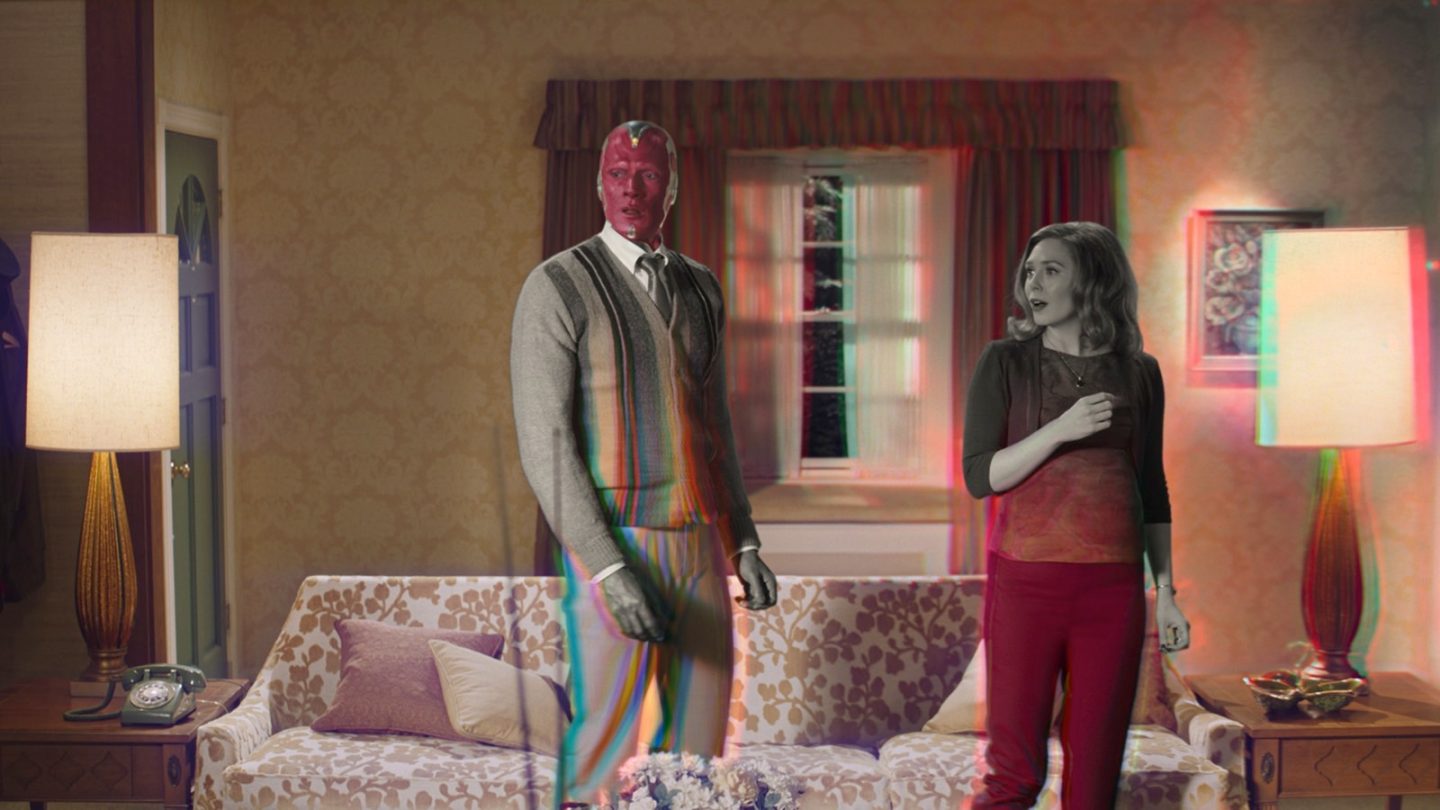 The first MCU Phase 4 adventure ended on Friday when Disney+ aired the WandaVision finale. The TV show was never supposed to open this phase of adventures, but the pandemic forced Marvel to change its schedule. All the movies were delayed, and the first Disney+ shows were also postponed as the health crisis paused several productions. That’s how WandaVision ended up being the first MCU Phase 4 title of the year. The show received a great response from fans, becoming the biggest show on any streaming service. With each week that went by, fans developed more and more theories about the various Easter eggs that Marvel planted in the series. Every detail and every line was dissected for clues about the bigger picture is.

Episode 9 delivered plenty of responses to some of our biggest questions, although it left others unanswered. Future Marvel shows and movies will likely have at least some of the answers we seek. While the Wanda and Vision story was satisfying to watch, some fans might be upset that we didn’t get clearer hooks to the upcoming MCU films. That’s something that was never intended, and director Mark Shakman made that clear in a few interviews that preceded the WandaVision finale. Marvel wanted to tell a particular story of loss and love, and WandaVision achieved that. But Marvel also filmed plenty of other exciting scenes that never made it into the final cut of the nine episodes. Now, Shakman has revealed some of these tidbits on a podcast with Kevin Smith. Mind you, some spoilers follow below if you haven’t seen all nine episodes.

Shakman was a guest on Smith’s Fatman Beyond podcast (via Murphy’s Multiverse), where he addressed various questions about the show, explaining how the coronavirus pandemic forced the studio to make changes to the series.

Initially, Marvel wanted to release the first three episodes simultaneously, just like it did with reviewers who got access to those episodes before the Disney+ premiere. But Marvel ended up showing only the first two episodes on premiere night. The first three episodes focus on the various sitcom-based worlds that Wanda and Vision were inhabiting. It’s only at the end of the third episode that we see Wanda (Elizabeth Olsen) expel Geraldine/Monica (Teyonah Parris) from the Westview hex. This would have helped with the story on opening night, as fans would have gotten a sense of where it was going right out of the gate. Some criticized the first two episodes since they didn’t seem to advance the plot.

Marvel was under huge pressure to finish the episodes in time for the scheduled release, however. Shakman explains that they finished the finale just two weeks before the official release date. They would have had to delay the final episode if they stuck with the original three-episode launch.

Also interesting is that, at some point, WandaVision was going to have had 10 episodes, according to the director:

Well, yeah, things were constantly changing and getting rebroken. The story was changing, especially a lot of the real-world stuff and the finale. There was a lot of experimentation going on and sort of trying different things out. We also at one point had 10 episodes planned and we ended up collapsing a couple, you know just to make the rhythm feel a little bit better. But yeah, they constantly changed and then of course, once we wrapped in Atlanta the pandemic hit and we ended up having months off so then further changes during that we were doing post-production and then ideas would come up and little changes would happen as a result.

Interestingly enough, there was plenty of speculation in recent weeks that WandaVision would have a surprise tenth episode.

Shakman also revealed that the finale would have had a spectacular scene showing how Wanda ended up getting the Darkhold. At some point, Monica would have teamed up with Ralph (Evan Peters), Darcy (Kat Dennings), and the twins to steal the magic book from the basement.

They would have had to beat Scratchy, the rabbit that many people theorized might be Mephisto. According to Shakman, Scratchy would have grown into an unnamed demon protecting the Darkhold, but the special effects were not finished in time for that scene to be included in the finale. Other special effects were also completed during coronavirus lockdowns, which explains why they might not look as good as we might expect from Marvel Studios.

Shakman, who directed all nine WandaVision episodes, also addressed the aerospace engineer moment that caused fans to speculate midway through the series. Many people thought that line was setting up Reed Richards, and therefore the Fantastic Four. In reality, that moment was conceived only to set up Monica’s transformation into a super-powered being.

It’s unclear whether any of those scenes will ever be shown, but Marvel could certainly finish them in the future. Smith’s full podcast is available below: