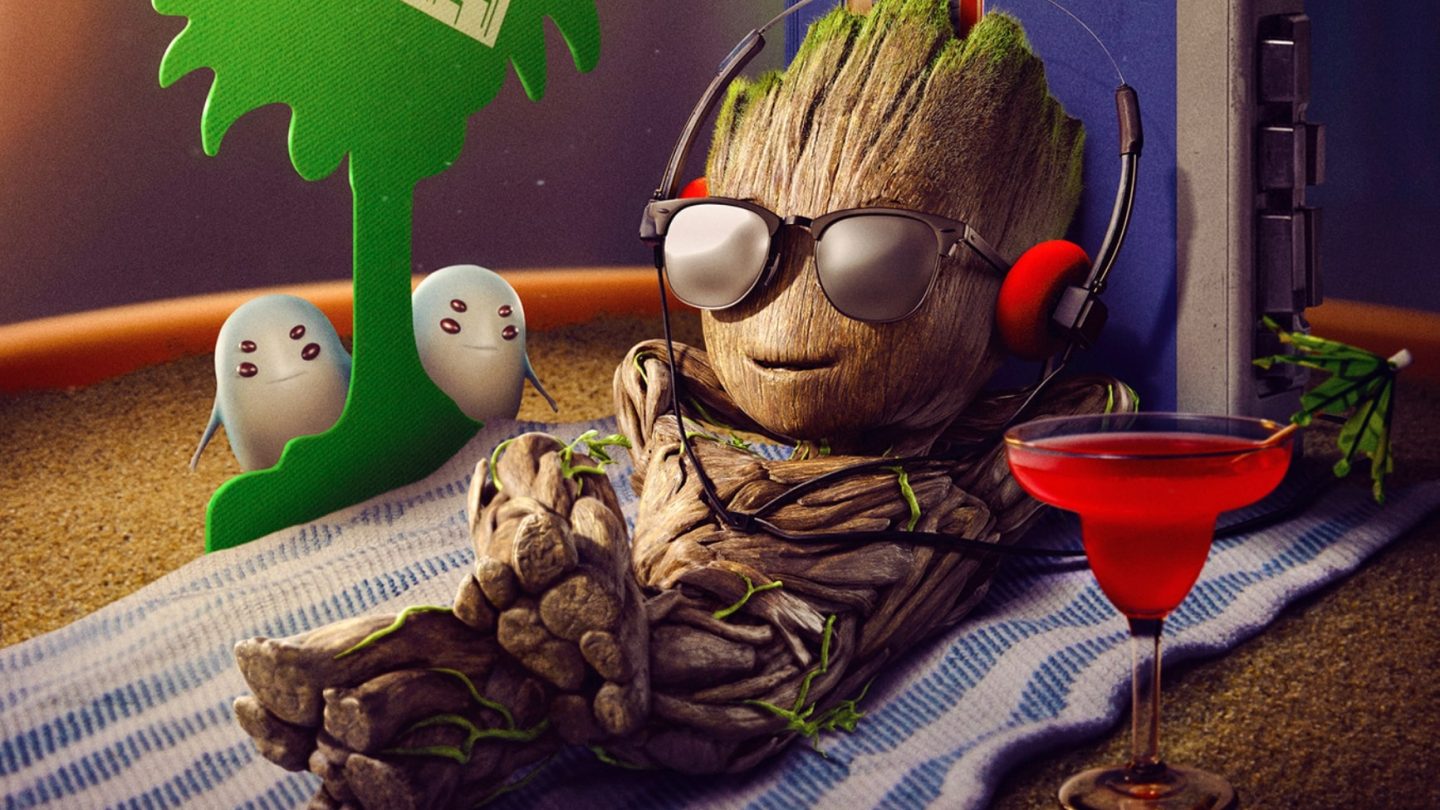 Vin Diesel is one of the big stars of the MCU, but we don’t talk about him very much when it comes to Marvel movies. He’s been in the MCU since the first Guardians of the Galaxy episode, voicing different versions of Groot. By voicing, we mean Groot’s iconic “I am Groot” line we keep hearing in Guardians and Avengers movies. After the I Am Groot Disney Plus shorts, Vin Diesel claims that Marvel is looking to make a Planet X movie.

That’s quite a big bombshell, one the actor dropped on social media. It’s either a mistake, or he might be privy to information he wasn’t supposed to share.

Before we get to Planet X, we’ll remind you that Vin Diesel should still appear in at least two more Guardians adventures. One of them is the Holiday Special that premieres this winter on Disney Plus. The other is the full-fledged Guardians of the Galaxy Vol. 3 movie, which will end this particular storyline.

James Gunn has already teased that the third Guardians movie isn’t what fans expect from the franchise, suggesting a more tragic installment than before. Some of our favorite characters might die, while others might continue in the MCU.

With that in mind, it’s unclear what happens to Groot after Vol. 3. We do expect the character to be slightly older and more mature. And if he is to survive, Vin Diesel might keep playing the character regardless of whether the Planet X rumor is accurate.

What is Planet X?

The actor took to Instagram late on Friday to post an image of Baby Groot from the I Am Groot animated shorts that Marvel released on Disney Plus in August. The series shows a Groot variant from the multiverse, not the MCU’s primary reality (Earth-616).

So my niece called me and said… thank you uncle Vin for making I Am Groot, haha… the shorts written and directed by the talented Kristin Lepore. It was a blast making, but it’s also a blast watching it with my angels. No wonder Marvel wants to make the Planet X movie.

Planet X is the name of Groot’s homeworld. But it’s also a 2004 storyline from the comics that also features the X-Men. That’s why Diesel’s Instagram caption is so interesting.

It looks like Marvel might be interested in giving us more context about Groot’s Planet X now that he is growing up. Also, the multiversal events that are afoot might give us other Groot variants down the road. After all, we are heading towards Secret Wars, the final Avengers movie in the Multiverse Saga.

But that’s all speculation at the moment. There’s no telling when Marvel will announce a Planet X project or whether Vin Diesel’s info is accurate.