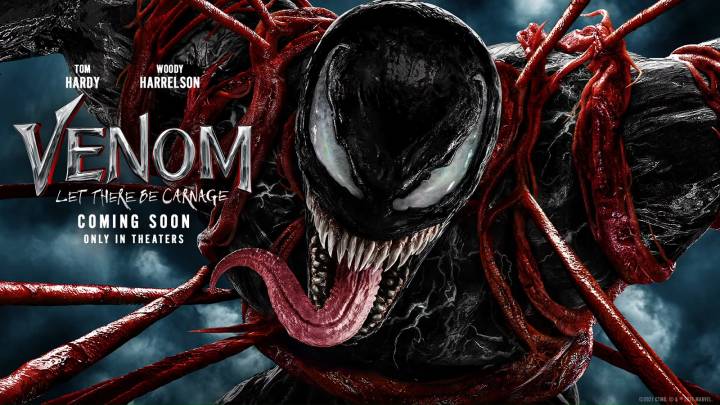 Movies about Marvel heroes made by anyone other than Marvel Studios generally have not fared very well in recent years. The last few X-Men movies were critical bombs, The Amazing Spider-Man duology was so awful that Sony let Marvel use Spider-Man in the MCU, and there is no point even talking about the Fantastic Four.

There have been some success stories, though, such as Deadpool, Logan, and, most recently, Venom. The reviews may not have been what Sony wanted, but Venom ended up generating more than $850 million at the worldwide box office, making it the seventh highest-grossing movie of 2018. As such, a sequel was inevitable, especially after Sony doubled down on the SPUMC (Sony Pictures Universe of Marvel Characters). If not for the pandemic, Venom: Let There Be Carnage would have already hit theaters, but instead, we’re just now getting the first trailer.

As the name suggests, the sequel to Venom will focus on the villain Carnage, who made his debut in a Spider-Man comic in the early ’90s. Carnage is a Symbiote like Venom, but it is much more powerful, and its host, Cletus Kassidy (Woody Harrelson), is a deranged serial killer. Venom and Carnage often face off in the comics, and Venom has even been known to swallow his pride and team up with Spider-Man to combat the dangerous foe.

Tom Hardy reprises his role as Eddie Brock / Venom, and based on the opening moments of the trailer, he still hasn’t quite gotten the hang of being bonded to a sentient alien symbiote. Michelle Williams returns as Anne Weying / She-Venom as well, while Naomie Harris will be joining the ensemble as Shriek — lover of Cletus Kasady and a terrifying villain in her own right. Andy Serkis, fresh off his Mowgli movie, will be directing the sequel.

You can watch the first official trailer for the Venom sequel from Sony Pictures below:

Venom: Let There Be Carnage will be out exclusively in theaters on September 24th, 2021.