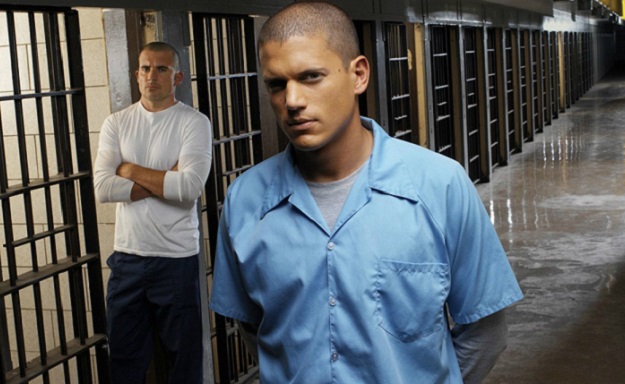 The Golden Age of Television has been a boon for viewers but the same can’t exactly be said for writers. While there are undoubtedly more writing jobs available than ever before, the cultural shift in the way we actually consume TV has had a direct impact on how much money TV writers actually manage to take home. Consequently, a writers strike is looming on the horizon if screenwriters and Hollywood studios can’t reach a new deal before early May.

There are two main reasons why TV writers are unhappy. First, the way media companies monetize digital content today is far different — and more lucrative — than it was back when the two sides put an end to the 2007-2008 writers strike. And with more and more consumers digesting TV content via mediums like Netflix and YouTube, writers are getting shortchanged with a contract that doesn’t really take into account how much money is actually being made via non-traditional distribution methods. In short, writers want their compensation to reflect the new viewing dynamics and economics of the TV industry.

“The digital revolution is catching up with TV, but the economic models haven’t,” said Darrell Miller, a managing partner and head of the entertainment practice at law firm Fox Rothschild LLP. “They are fighting because the new media groups are reluctant to transition faster than they have to.”

Second, writing for a TV show is typically accompanied with an exclusivity agreement that prevents a writer from working on another show while their show remains in production. While this wasn’t much of an issue back when sitcoms and network dramas were pumping out upwards of 22 episodes per season, the trend these days is for a season of a particular show to feature anywhere from 8 to 13 episodes.

Most cable channels, premium cable channels and streaming services order fewer episodes per season, yet still require writers to work on them exclusively and often pay less for the same period of work. The number of series with fewer than 14 episodes grew by 40 between the 2013-2014 TV season and the 2015-2016 seasons…

The net result is that TV writers are, on average, earning less than before and are now threatening to go on strike on May 2 if they can’t hammer out a new deal that will take into account the new TV landscape.