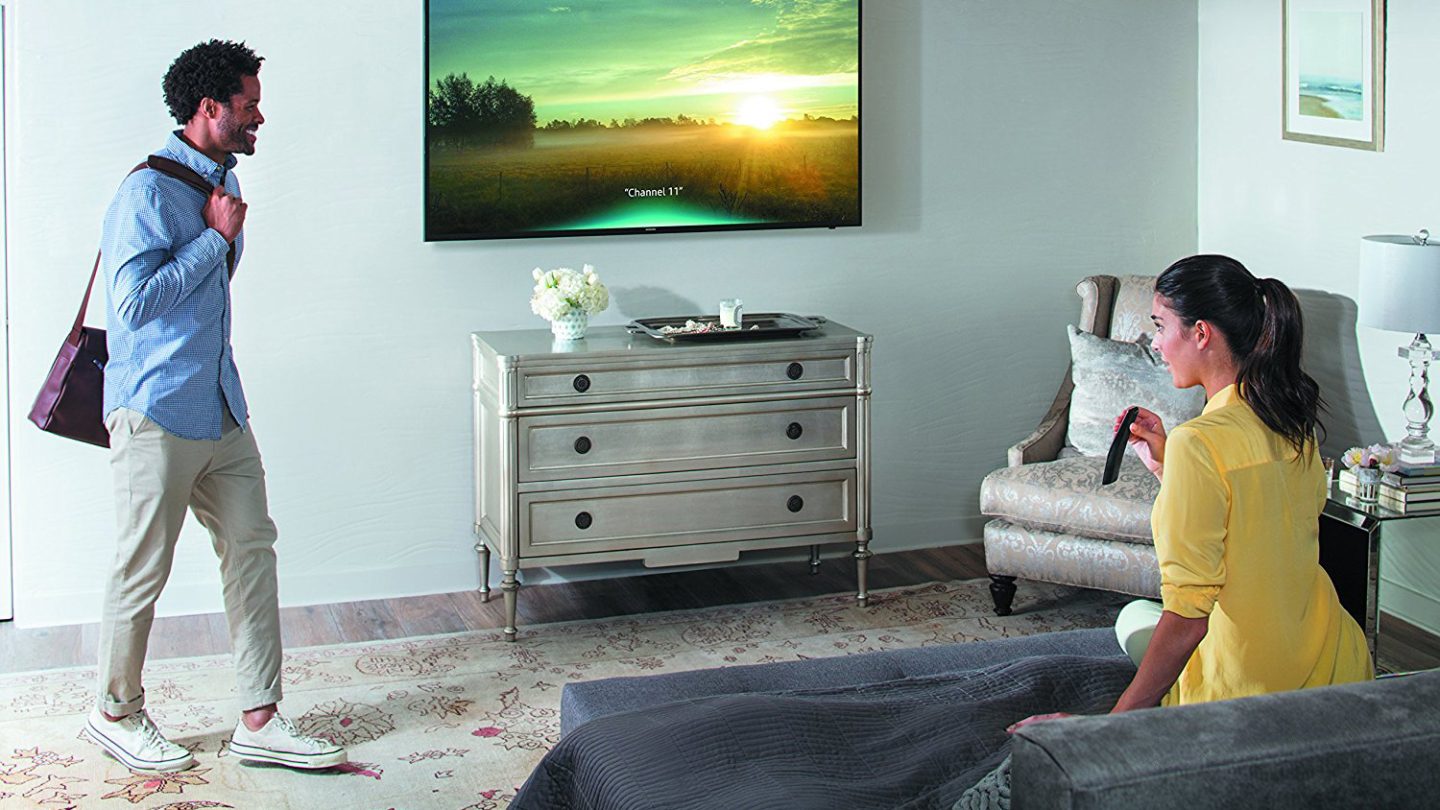 We share Netflix’s new release schedule with our readers each and every month as soon as it’s made available. Netflix is obviously the most popular streaming entertainment service in the world, and it also has the highest volume of new releases each month. April 2019 is a particularly busy month for Netflix, as you can see in our earlier post that detailed Netflix’s entire April release schedule of movies, shows, and specials. But April isn’t just a busy month for Netflix, so we decided to try something new.

So many great shows are going to be on next month that we want to give our readers a comprehensive April release schedule for everything that’s set to premiere on Netflix and Hulu, as well as everything that will premiere on HBO, Showtime, and every other major TV network.

The final season of Game of Thrones is set to begin on April 14th, and the first episode of Killing Eve season 2 will debut a week earlier on April 7th. Football fans should get ready for the NFL Draft to kick off on April 25th, and Netflix subscribers have a ton of great new content to look forward to, like a new season of Chilling Adventures of Sabrina on April 5th and Netflix’s new interactive outdoor adventure show You vs. Wild starring Bear Grylls. That’s just the tip of the iceberg though, and you can find the entire April 2019 TV release schedule below.

Wednesday, April 10
You vs. Wild, Netflix

Friday, April 12
The Perfect Date (2019) Netflix
A Land Imagined (2018) Netflix
Huge in France, Netflix
Mighty Little Bheem, Netflix
Special, Netflix
Who Would You Rather Take to a Deserted Island?, Netflix
The Silence (2019)