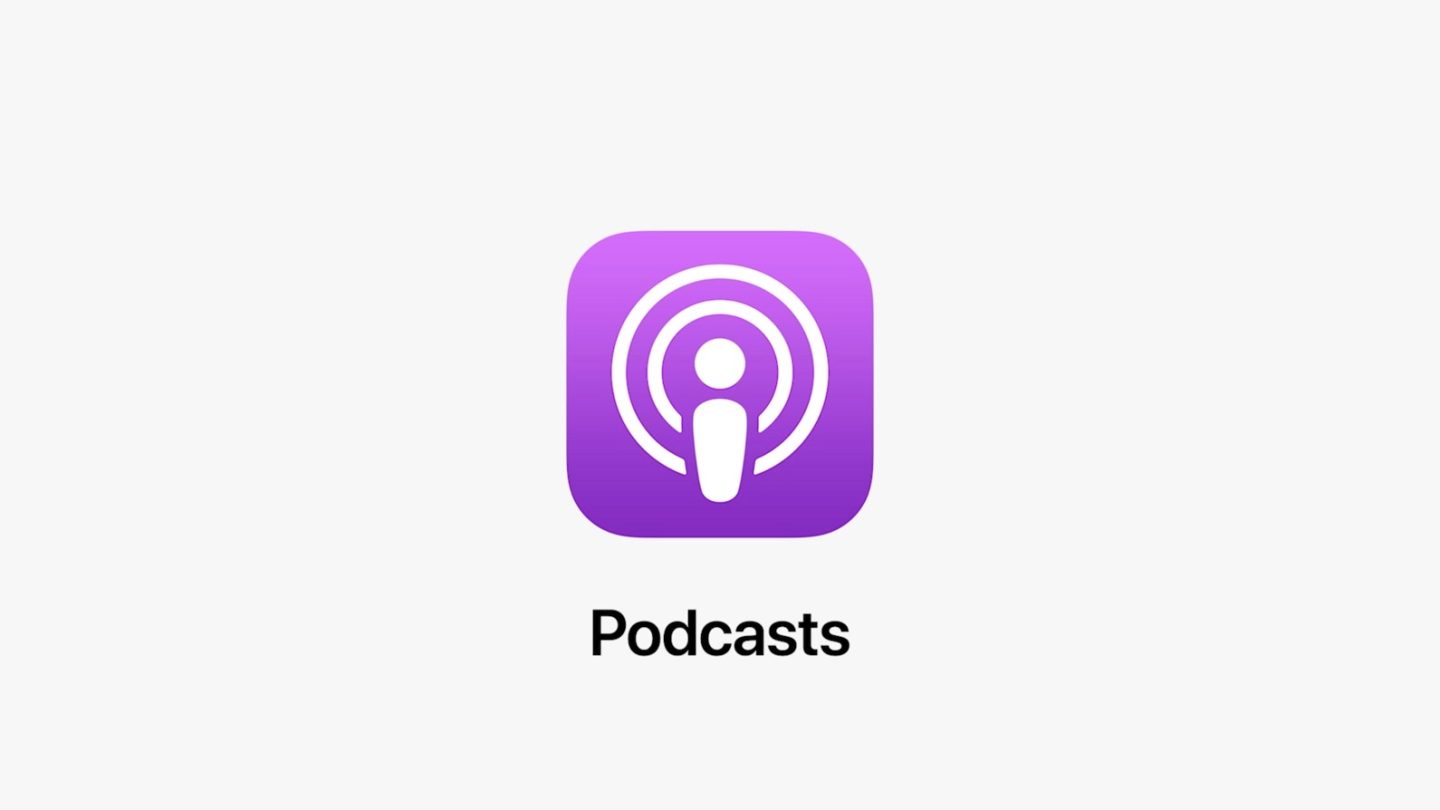 I’m not sure why Apple makes its native Podcasts app available on multiple devices, such as iPads and MacBooks, in addition to iPhones. For me, the embarrassingly problem-plagued Apple Podcasts app doesn’t even hit the mark on the iPhone, let alone when trying (in vain) to sync it with other devices like an iPad to pick up where you left off and jump back into an episode.

I found myself frustrated for the umpteenth time and thinking about all the things I hate about this app upon learning a few days ago that Spotify is pretty close to surpassing Apple on the basis of podcasts users. Good for them. The problems with Apple’s podcast offering are manifold. But also maddeningly basic for a tech company of this size. The release of iOS 15 and iPadOS 15 brought several enhancements to the Podcasts app, including new keyboard shortcuts, more personalized recommendations, and more playback speeds. Wake me up, though, when the app consistently improves on all of the following. The needed fixes include things like consistent notifications of new episodes, a show’s episodes being consistently arranged in sequential order, and your progress saved from where you last left an episode.

All of those are problems I encounter on a regular basis when I dip back into the app.

One of the reasons I do go back, despite my frustrations? It’s because there are some podcasts I’m only able to listen to via Apple’s offering, compared to the alternative I’m using (Stitcher). Into the Grey Zone, a compelling espionage- and cybersecurity-focused podcast from Sky News, is one I forced myself to use Apple Podcast to listen to, since I couldn’t find it in the Stitcher app. It’s a great podcast — a 10/10, in fact, from me. In brief, it’s about the battlefields of war today being everywhere, thanks to computers. Instead of being confined to wherever traditional armies happen to decide to face off.

True Spies, a podcast hosted by actress Vanessa Kirby, is another stellar podcast along these same lines. But because the episodes are around the length of a TV episode, I don’t always finish them in one sitting. Instead, I tend to listen to podcasts on the go. Again, lack of consistent and accurate syncing across devices eventually left me so bereft that I couldn’t use Apple Podcasts for this one. I never could remember where I left off, since the app would not accurately reflect by progress on whatever episode I’m on when I switch to a different device. Leading me to spend time guessing, “Was it this episode?” Listen to a few minutes — “No wait, it was this one.” Make progress on that one, put that device down, then it’s the same problem all over again the next time I return to the Podcasts app.

I'm going to need Apple Podcast to stop clearing my queue when I kill the app. Grow up. On my way to Spotify.

@ApplePodcasts I assume your team is aware that the Apple podcasts app is unusable and has been since the last update many weeks ago. It's very frustrating. Can't find or load new episodes. Horrible UX.

What are people using to listen to podcasts?

I usually love Apple software UI, but their podcast app is just horrible.

Spotify mingles podcasts with music and doesn't allow you to organise things neatly.

The iPad version of the Apple Podcasts app has gotten some new features as well as with the OS update. Now, there are apparently 17 keyboard shortcuts. Even though, really, it would just be nice if the dang thing played the episode I want at exactly the point I want — when I want it to. “Somehow, they made it worse. Again,” reads one of the most recent user ratings left in the App Store:

Probably the most maddening thing about all this? It’s that rather than fix the fundamental flaws inherent in the app — seriously, they’re so bad, it’s like no one even looks at or tests the app before releasing updates — Apple wants you to fork over money for it.

Just a few days ago, SiriusXM and Marvel Entertainment launched Marvel Podcasts Unlimited. A paid, audio entertainment podcast service for Marvel fans who also use the Apple Podcasts app. For $3.99/month, you can get early and exclusive access to an expanding slate of original Marvel podcasts series, including Marvel’s Wolverine: The Long Night.

Apple is also looking to ramp up its own original podcast offerings, which include the very fantastic series The Line that I reviewed here. It’s just such a shame that the same company’s app for playing podcasts like that one and others has so many lingering problems.