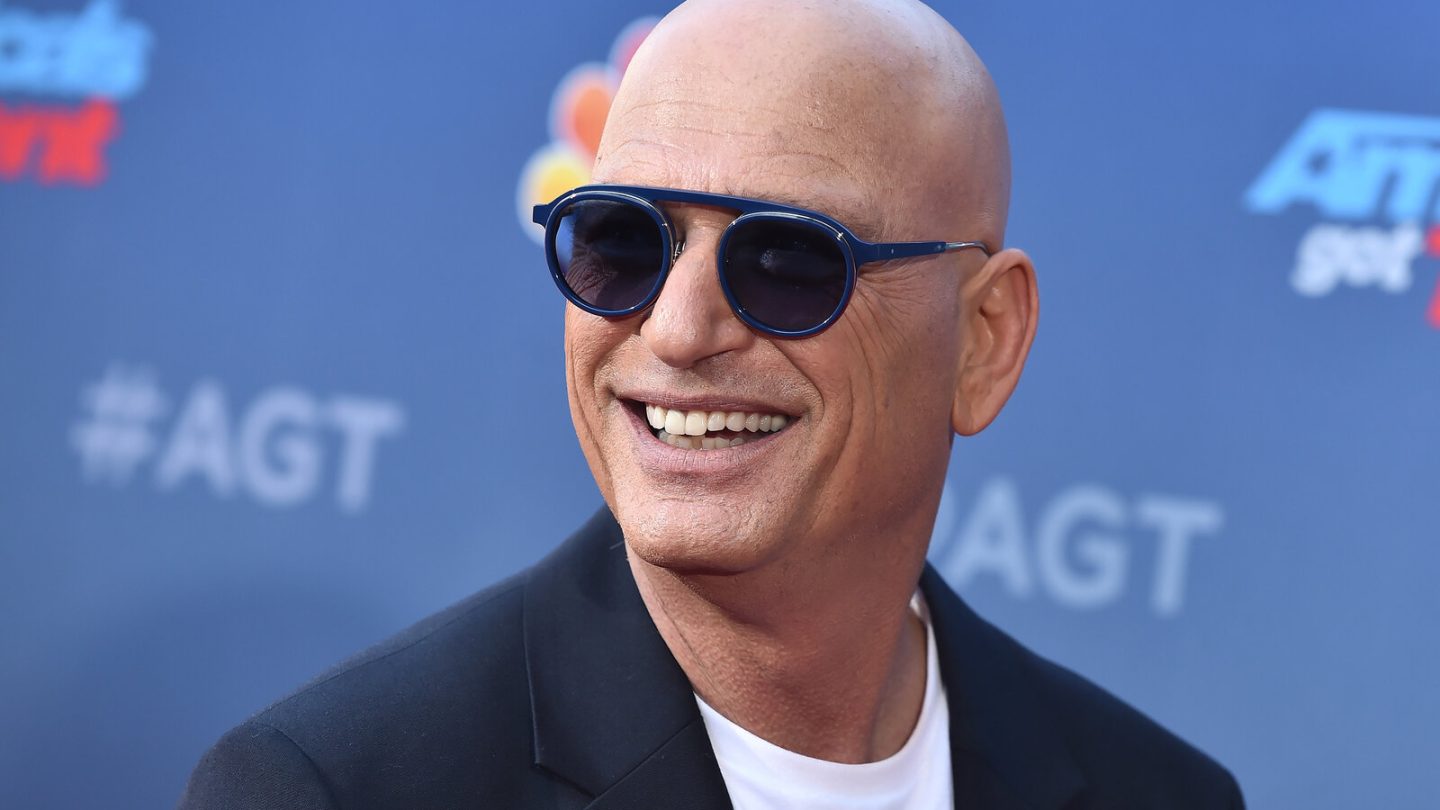 Netflix is well-known around the world for its staggeringly massive library of movies and TV shows. Including buzzy Netflix originals in those categories that you can’t get anywhere else, ranging from shows like Cobra Kai and The Witcher to feature films like the newly released Don’t Look Up. Over the years, though, the streamer has also expanded its ambitions and moved into categories like reality shows, cooking competitions, and game shows. And it’s a new Netflix show (coming this summer) in that latter category that we want to tell you about now.

It’s a game show, to be hosted by Howie Mandel. And it’s total bullsh*t.

Literally — that’s the actual name of the show.

Essentially, a group of contestants will answer questions to climb up a money ladder. There will be a mix of people ostensibly trying to answer questions correctly, while others will try to B.S. their teammates into thinking they know the correct answer when they really don’t.

Deadline reported on Wednesday that the show is set to arrive on Netflix this summer. It comes from the production company Nobody’s Hero that was set up by Christopher Potts and Jonty Nash. Those two are part of the creative team behind another Netflix reality series, Nailed It!

The central conceit of the new show, where players can win a pot of money even when they don’t know the correct answers, is also what another current game show is based around. That one is ABC’s surprisingly entertaining The Hustler, hosted by Craig Ferguson.

The premise here is you’ve got four contestants, one of whom is the titular “hustler.” Players answer a series of questions connected in some way to the hustler’s life, banking money along the way. Since the answers to those questions reveal tiny details about the hustler’s life, sometimes the hustler will try to steer players toward a wrong answer. Eventually, three players remain. At which point, they try to smoke out the hustler among them. If the hustler stays hidden? They take home the pot of money. If two of the three guess the hustler’s identity, they split the pot.

As of the time of this writing, ABC has not yet confirmed a third season of The Hustler. That one is definitely worth a watch, though. I’m not much of a game show fan, really, but found myself pretty hooked on every episode of the first two seasons.

As for the new Netflix show, Mandel’s participation isn’t necessarily the most promising of tidbits about it. He’s definitely one of those love him or hate him sorts of TV personalities. In terms of his other projects, Mandel also has his own podcast, Howie Mandel Does Stuff. The documentary Howie Mandel: But Enough About Me is currently streaming on Peacock. And Mandel hosts and executive-produces Deal or No Deal on CNBC, among other things.