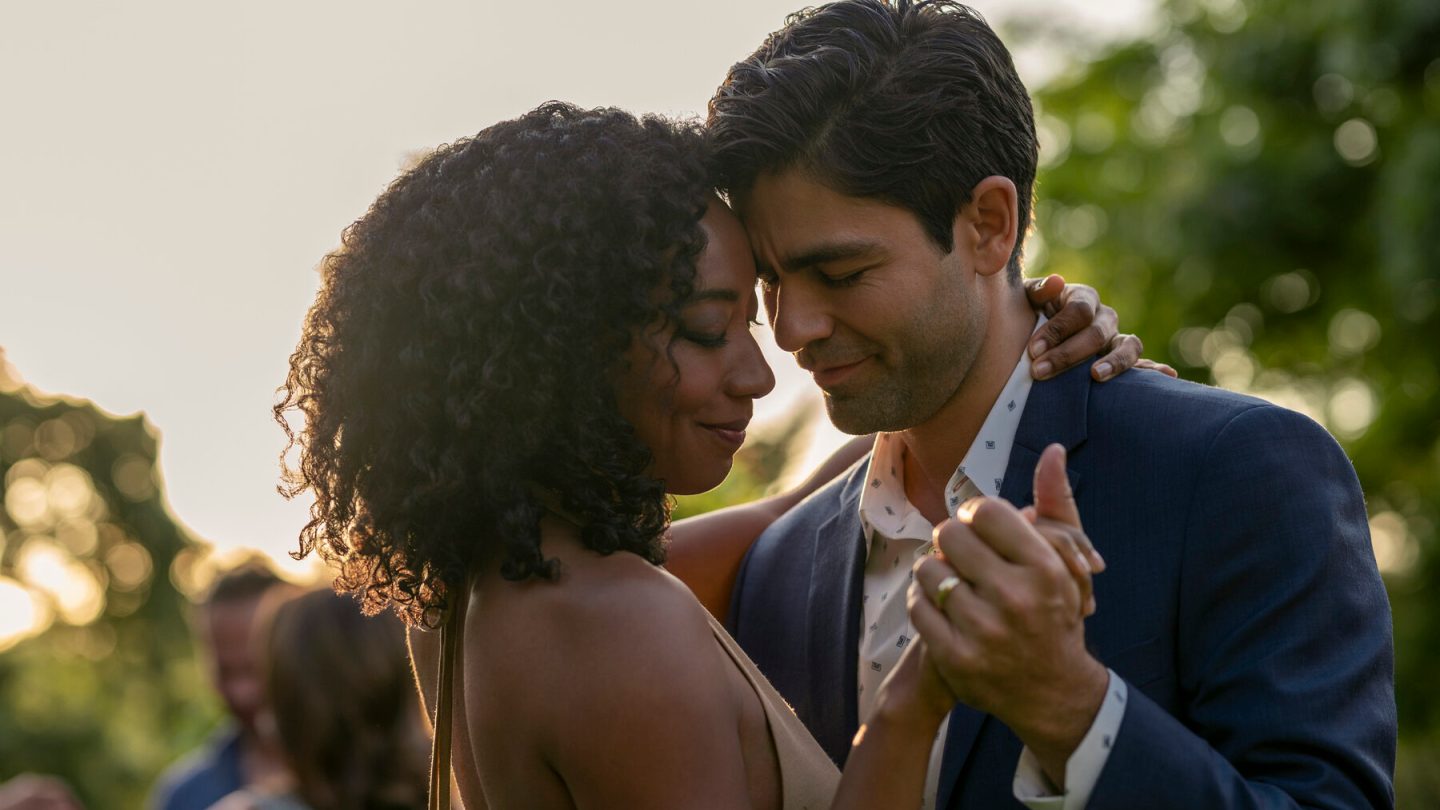 There’s something fiendishly brilliant about Netflix coming out with a new show, knowing there’s a near-limitless pile of content on the service to distract you, and hoping that it grabs your attention with a title like Clickbait. But the gambit appears to have paid off, and then some. Because this newly released 8-episode, limited series is absolutely crushing it on the streamer right now. With a cast that includes Zoe Kazan, Betty Gabriel, and Adrian Grenier, Clickbait has been one of the most-watched shows on Netflix for almost every day of the past month.

Grenier plays Nick Brewer in this series. His character is “a loving father, husband, and brother,” per Netflix’s description, who one day disappears very suddenly and mysteriously. A video of Nick eventually shows up on the Internet. He’s badly beaten and holding up a card that reads: “I abuse women. At 5 million views, I die.”

The official Netflix description continues thus. “Is this a threat or confession? Or both? As his sister (Kazan) and wife (Gabriel) rush to find and save him, they uncover a side of Nick they didn’t know existed … Told from revolving points of view, Clickbait is a compelling, high-stakes thriller that explores the ways in which our most dangerous and uncontrolled impulses are fueled in the age of social media, revealing the ever-widening fractures we find between our virtual and real-life personas.”

Netflix Series: Clickbait
Rate: 10/10 !!
••••••••••••••
holy holy holy. This show had so many twists, it kept me on the edge of my seat for all 8 episodes. Definitely go watch it! #Clickbait #clickbaitnetflix #clickbait pic.twitter.com/Q9Pd6AJcuv

At the moment, the series has a 64% audience score on Rotten Tomatoes, based on 297 user ratings. Critics have scored the show a little worse, which is probably to be expected for something that literally advertises itself as “clickbait,” right?

The series has a 55% critics score on Rotten Tomatoes, based on 29 critics ratings. “With an array of flashy, half-formed ideas and thin characterizations, Clickbait is more akin to its namesake than the deeper show it aspires to be,” reads the Rotten Tomatoes critics consensus.

On social media, meanwhile, you can find plenty of wild reactions from viewers who were shocked by the many twists and turns of this series that have helped make it one of the most-watched shows on Netflix right now. “The ending, the plot twist, the reason behind it all. OMGGGGG,” one Clickbait viewer tweeted in surprise. And from another Twitter user: “Who would have thought of that end. I’m officially back to not trusting people #clickbaitnetflix”.