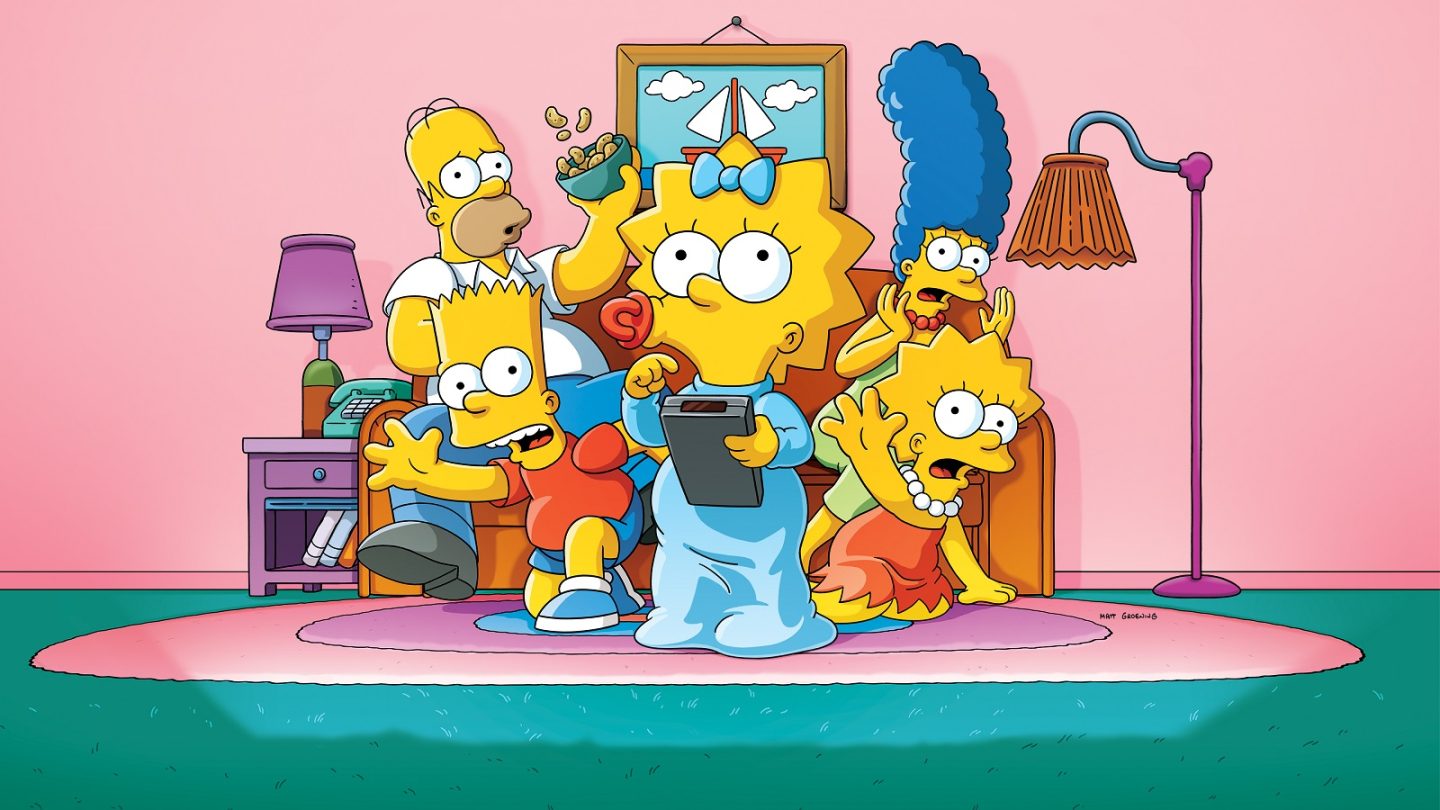 One of the things to be thankful for this Thanksgiving holiday is that The Simpsons will not end after this season, which happens to be the 31st season of the highly acclaimed animated series. The reassurance that the show isn’t ending just yet comes directly from showrunner Al Jean, who took to Twitter on Thursday to debunk reports that claimed the end is near. However, there is one reason to worry about the future of the show, given that news of its end came directly from a person that should be in the know: The Simpsons theme composer Danny Elfman.

Elfman talked to Joe.ie about his career and expanded on The Simpsons ending. Elfman revealed the show is nearing its end when asked to comment on the quality of the show, which some say has dropped in recent years.

“Well, from what I’ve heard, it is coming to an end. So, that argument will also come to an end. […] I don’t know for a fact, but I’ve heard that it will be in its last year,” he said. He mentioned that he could be wrong about it, and that he never expected the show to last as long as it did.

“All I can say is that I’m so flabbergasted and amazed that it has lasted as long as it did,” he said. “So, you have to realize, when I scored The Simpsons, I wrote this crazy piece of music, and I expected no-one would hear it because I really did not think the show had a chance in hell. Really, I expected it would run for three episodes and get canceled, and that would be that, because it was so weird at the time, and I just didn’t think it had a chance. So believe me, that is one of the truly big surprises in my life.”

Jean’s debunking on Twitter was unequivocal, as he confirmed articles saying The Simpsons is ending are not true:

.@TheSimpsons We are all thankful the following article is NOT TRUE: https://t.co/2Z0VqdfIEM

But even if the show isn’t ending after this year, we could be close to the end. ComicBook explains that the show was renewed for two seasons in February, which means season 32 could be the last one.

On the other hand, let’s not forget that now owns Fox, which means it also owns The Simpsons. And given the successful launch of Disney+, where the show’s first 30 seasons are available to subscribers, the giant entertainment company might not want to kill this franchise just yet.